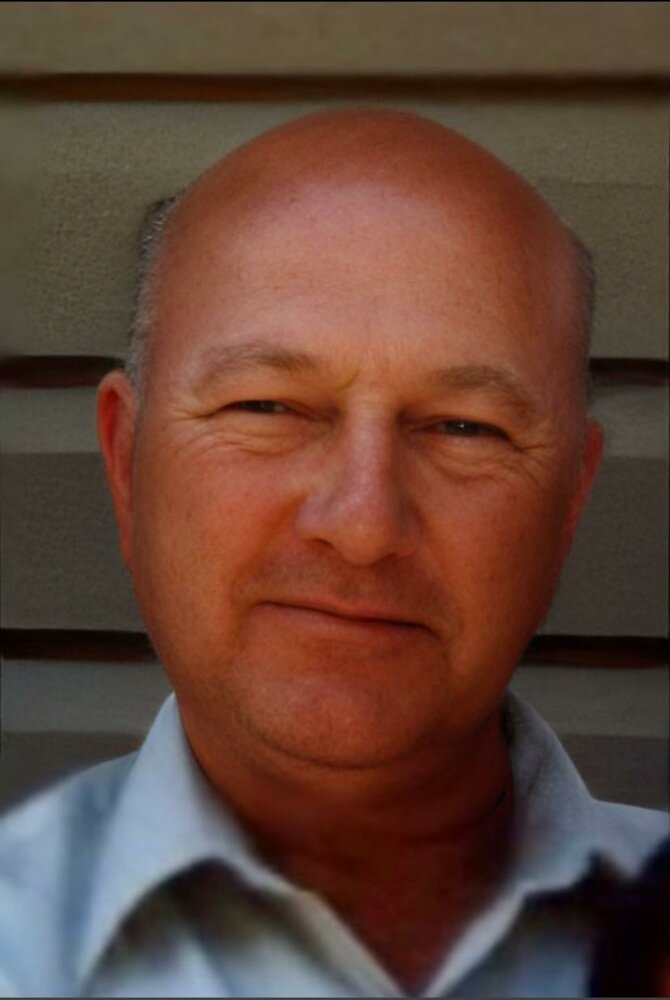 Please share a memory of C. Larry to include in a keepsake book for family and friends.
View Tribute Book
C. Larry Bettis, 81, of Carlinville, passed away Thursday afternoon, December 8, 2022 at Memorial Medical Center in Springfield, IL. Larry was born on March 26, 1941 to Jesse and Charlotte (Alderson) Bettis in Springfield, IL. Larry graduated from Girard High School in 1959 then attended Humboldt Institute in Minneapolis for trucking and railroad traffic management. He returned to this area and worked different jobs, including truck dispatcher and electrician. Larry then learned the farming trade from his grandfather. Tending to his land and animals would become his life-long passion for the next 50 years. In addition to being a grain and livestock farmer, he became a crop insurance agent later in life. He loved working in his shop, fixing and building things, and was well-known for his mechanical ability. His greatest achievement, however, was the love and devotion he showed to his children and granddaughter. He will be greatly missed. Larry is survived by his partner of 36 years, Cora Smith of Springfield, IL; two daughters, Crystal (Marc) Peltz of St. Petersburg, FL, and Lori Osborne of Normal, IL; granddaughter, Megan Osborne of Normal, IL; brother, David Bettis of Caseyville, IL; nephew, Charles (Ashley) Bettis; and niece, Becky (Scott) Kaufmann. He was preceded in death by his parents. Visitation will be held Wednesday, December 14, 2022, from 10:00 am to 12:00 pm at Davis-Anderson Funeral Home, Girard, IL with funeral services immediately following at Davis-Anderson Funeral Home, Girard, IL, with Larry's nephew Charlie Bettis, officiating. Burial will take place in the Virden Cemetery. Memorials are suggested to the Girard Fire and Rescue, PO Box 75, Girard, IL 62640. Davis-Anderson Funeral Home in Girard is in charge of arrangements. Online condolences can be given at www.davisandersonfuneralhome.com http://www.davisandersonfuneralhome.com.
To send flowers to the family or plant a tree in memory of C. Larry Bettis, please visit Tribute Store
Wednesday
14
December

Share Your Memory of
C. Larry
Upload Your Memory View All Memories
Be the first to upload a memory!
Share A Memory
Send Flowers
Plant a Tree