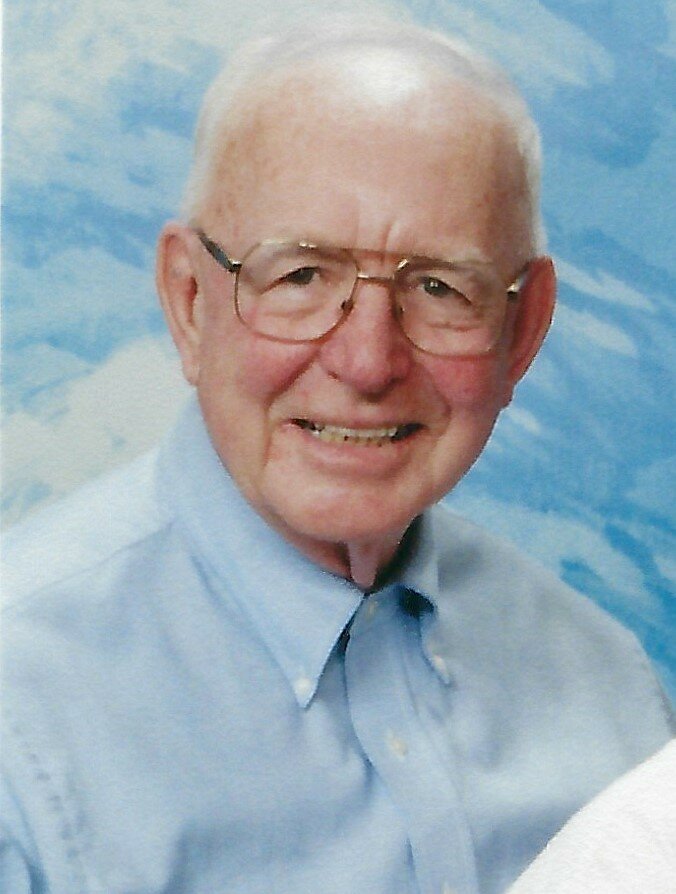 Please share a memory of Orville to include in a keepsake book for family and friends.
View Tribute Book
Orville Lee Wheeler, 89 of Girard, Illinois passed away Tuesday afternoon, January 4, 2022, at HSHS St. John's Hospital in Springfield, IL. Orville was born July 23, 1932, in Glenarm, Illinois, a son of Jesse Garnett and Dora (Humphrey) Wheeler. Orville graduated from Pleasant Plains High School. He married Joyce Kunken on May 21, 1960, in Lincoln, Illinois. Orville was proud to serve in the United States Navy during the Korean War and was discharged in 1953. He received a BS and MS in business from ISU, a MS and ED.Spec., from SIUE in counseling, and completed requirements for Supt of Schools at University of Arkansas, Fayetteville. Orville worked for Illinois Youth Commission, taught school at Northwestern-Piasa, Southwestern-Piasa and teacher-principal at St. Paul, AR. Orville enjoyed having all his family spend time together. His hobbies was playing the keyboard and walking Orville was a member of the Girard-Virden American Legion. Orville was preceded in death by his parents, sisters; Frankie Releford, Garnet Nelson, Louise Huffman, Wilma Wheeler and brother Murrell Wheeler. Visitation will be held on Saturday, January 8, 2022, 9:00 to 11:00 am at Davis-Anderson Funeral Home in Girard. Funeral Services will be conducted at 11:00 am after the visitation with Revs, Don Durbin and Greg Frazier. Burial will follow in Girard Cemetery. Orville is survived by his wife, Joyce Ann, daughter, Leigh Ann (Don) Gebhardt of Lexington, KY, son, Dwayne Wheeler of Girard, IL, son, Donnie Wheeler of Decatur, IL, son, Brian (friend-Brenda Cox) Wheeler of Farmersville, IL, two granddaughters, several nieces and nephews. Memorials may be made to Girard Fire and Rescue Squad or American Cancer Society. Please visit www.davisandersonfuneralhome.com to leave condolences or light a candle in his memory. Davis-Anderson Funeral Home, Girard, Illinois is in charge of arrangements.
To send flowers to the family or plant a tree in memory of Orville Wheeler, please visit Tribute Store
Saturday
8
January