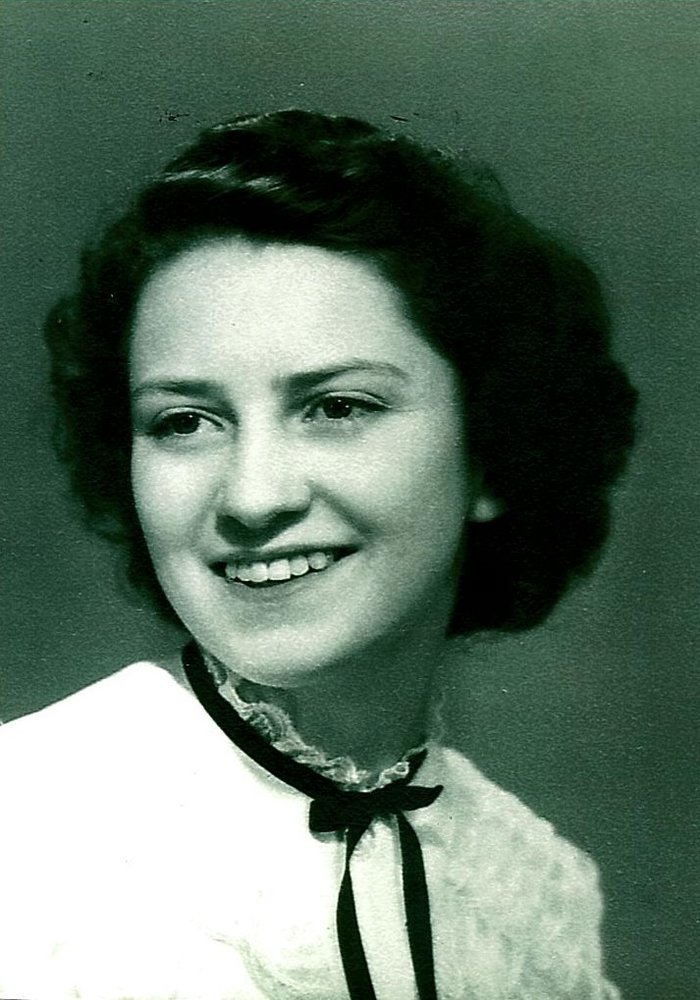 Please share a memory of Flora to include in a keepsake book for family and friends.
View Tribute Book
Flora Jane (Miller) Glenn, 88, of Carlinville, formerly of Chesterfield, IL, went to be with the Lord Friday morning, January 22, 2021 at the Village at Morse Farm in Carlinville. Flora was born on March 28, 1932, the daughter of Paul F. and Anita (Jones) Miller in Carlinville. On July 7, 1951 she married Gordon D. Glenn in Pocahontas, AK. He preceded her in death on November 13, 1979. Together they had 3 children, William "Andy" (Linda) Glenn of Chesterfield, IL, Pamela J. (Kevin) Smith of Medora, IL, and Douglas D. (Tammy) Glenn of Highland, IL. Flora had 10 grandchildren, Matthew Glenn, Jessica (Roddric) Johnson, Gage Smith, Kevin "Zach" Smith, Megan Smith, Nathan (Amber) Smith, Emily (Alex) Wilson, Audra (Joseph) Essig, Jacob Glenn (deceased), and Biljana Stephens. She had 7 great-grandchildren, Sebastian Johnson, Hazel, Patsy, and Wesley Wilson, Arlow Essig, Ayden and Dylan Smith. Flora is also survived by 2 brothers, Francis "Frank" Miller of Chesterfield, IL and Samuel (Fran) Miller of Piasa, IL. She is survived by brothers-in-law Myron (Nancy) Glenn of Carlinville, IL, John Craig of Taro, TX, sisters-in-law, Jean Abner of Godfrey, IL, Gail Darr of Chesterfield, MO, Lucille Glenn of Alton, IL, and Shirley Glenn of Park Hills, MO, and several nieces and nephews. Flora was preceded in death by her parents, husband, grandson, brother, Manning Miller, sisters, Marilyn Lee, Pauline Craig, and Anne Chism. Also preceding were her brothers-in-law, Jack Glenn, Roger Glenn, Kenneth Abner, Francis Darr, Jr., Evan Lee, and Marshall Tipton, sisters-n-law, Ilene Winters, Mildred Tipton, Maxine Miller, and Ann Miller. Flora enjoyed time with her grandchildren, especially being involved and watching their activities, and teaching many of them some baking techniques. She graduated from Carlinville High School with the class of 1950. Flora was a homemaker for several years, then when all of her children were in school, she took a part time job at MandM Service company elevator, and later was employed at the Chesterfield State Bank, until her retirement. Flora was active in the Summerville Presbyterian Church, teaching Sunday school and bible school for many years. She also was very involved in the Chesterfield Community Club, working at the annual fish fry and the chili supper, and various monthly events that were held at the center, especially the annual Illinois Concern of Police Survivors "COPS" bicycle tour for the families of slain police officers. Chesterfield was the first stop for the group each year and she enjoyed having treats available for the group. She also was a fan of Billy "Crash" Craddock, attending many of his concerts and always treating the band to many dozens of her delicious cookies and treats. Flora was an avid baker and made special treats for many people. She wrote 2 family cook books, one for the Glenn families and one for the Miller families. She also was the chairperson of the Chesterfield Community Club Cook Book committee. A public graveside funeral service will be held on Monday, January 25, 2021, at 11:00 am at the Chesterfield Cemetery, Chesterfield, IL, with Rev. Rex Hendrix, officiating. Memorials are suggested to the Chesterfield Community Club or Illinois Concern of Police Survivors "COPS". Davis-Anderson Funeral Home in Carlinville is in charge of arrangements. Online condolences can be given at www.davisandersonfuneralhome.com.
To send flowers to the family or plant a tree in memory of Flora Glenn, please visit Tribute Store
Monday
25
January