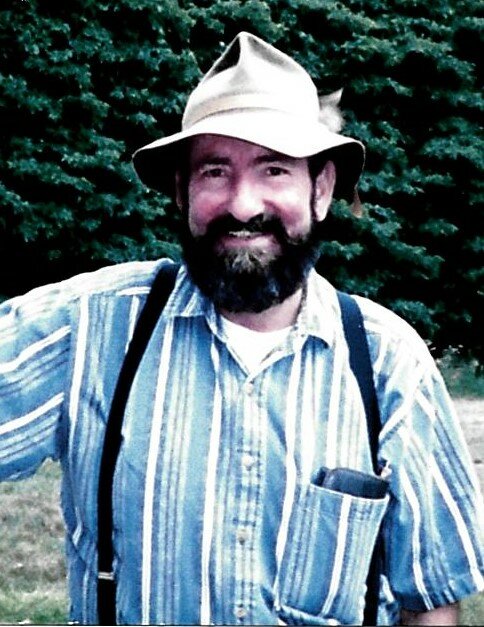 Please share a memory of Warren to include in a keepsake book for family and friends.
View Tribute Book
Warren Leon Jennings, 81 of Girard, Illinois passed away Saturday evening, January 7, 2023, at St. John's Hospital in Springfield, IL. Warren was born August 14, 1941, in Springfield, IL, a son of Floyd and Frances Vance Jennings. After graduation he joined the Army and served our country during the Vietnam war. He married Lana Satoris in 1962 and they later divorced. He then married Barbara Hansen in Carlinville, IL in 2002. Warren was preceded in death by his parents. Warren had been employed most of his life for St. John's Hospital as carpenter and had retired in 2001. He enjoyed collecting guns, working on gas engines and clocks. Warren enjoyed the outdoors and hunting in his spare time. There will be no services held for Mr. Jennings. Warren is survived by his wife, Barbara of Girard, IL, son, Tony (Stacie) Jennings of Virden, IL, grandchildren; Tabitha Jennings, Tricia Pfrier, Corin McDuffee, Zack McDuffee, great grandchildren: Kendra, Dorothy and R.J., sister, Janice Smith of Hillsboro, IL, Sandy Dora of Humboldt, IL. and several nieces and nephews. Memorials may be made to Illinois Department of Natural Resources. Davis-Anderson Funeral Home, Girard is in charge of arrangements.
To plant a beautiful memorial tree in memory of Warren Jennings, please visit our Tree Store

Look inside to read what others have shared
Family and friends are coming together online to create a special keepsake. Every memory left on the online obituary will be automatically included in this book.
View Tribute Book
Services for Warren Jennings
There are no events scheduled. You can still show your support by planting a tree in memory of Warren Jennings.
Plant a tree in memory of Warren

Share Your Memory of
Warren
Upload Your Memory View All Memories
Be the first to upload a memory!
Share A Memory
Plant a Tree