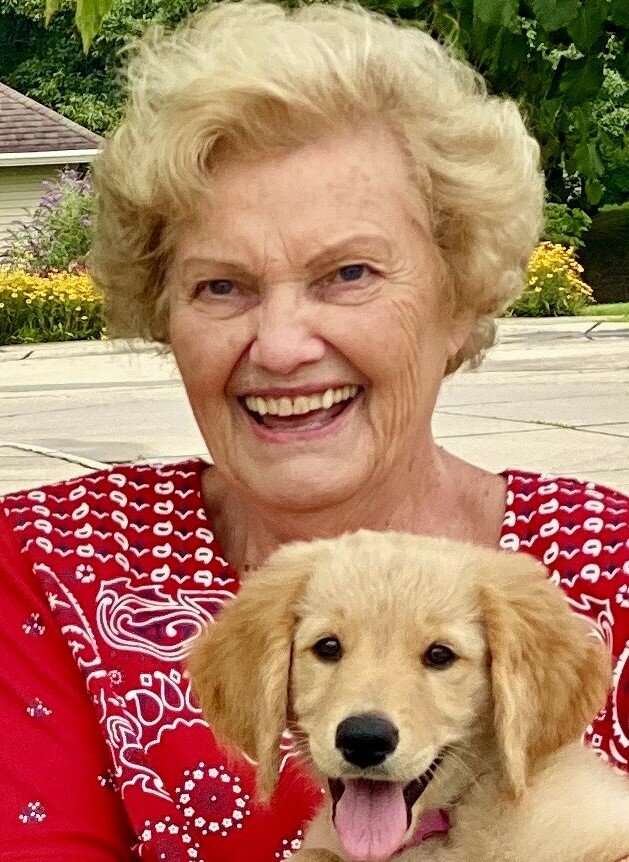 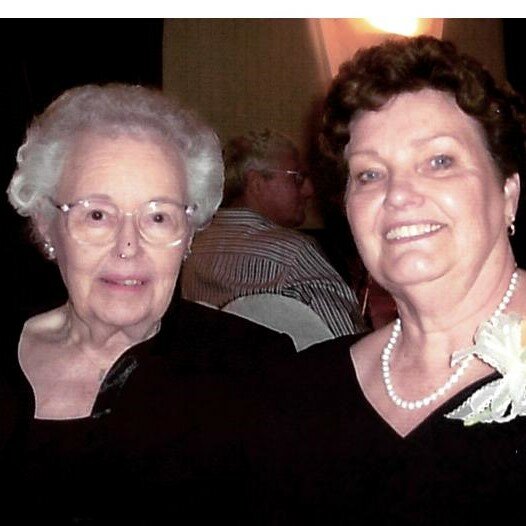 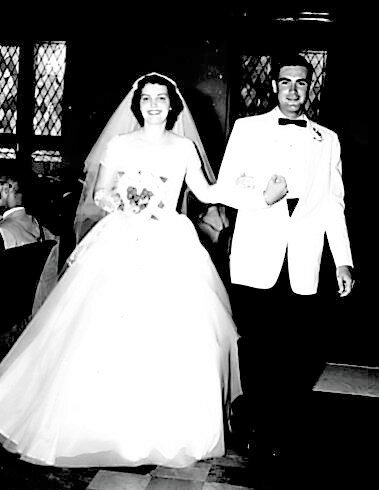 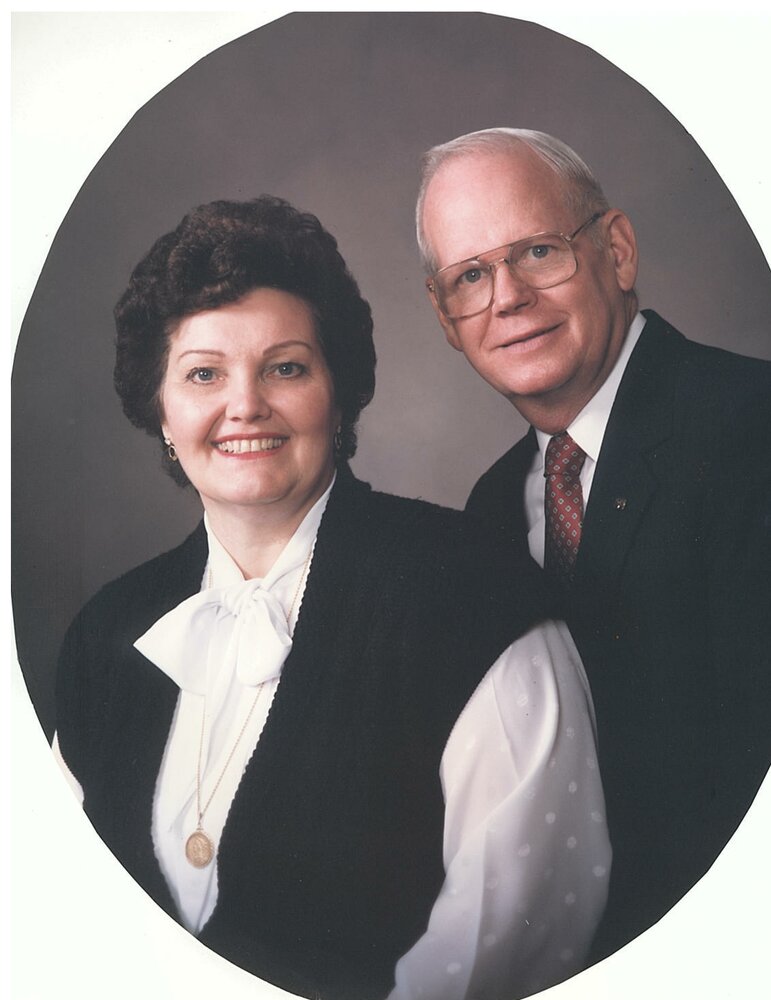 Please share a memory of Jeanne to include in a keepsake book for family and friends.
View Tribute Book
Marilyn Jeanne Davis Olson, 87 of Carlinville, Illinois passed away Thursday afternoon, December 15, 2022, at Copper Creek Memory Care in Litchfield, Illinois, Jeanne was born Tuesday, September 17, 1935, in Morrisonville, Illinois, a daughter of George Ernest and Hattie Evelyn (Haynes) Ebe. Jeanne graduated from Morrisonville High School. She married Roger M. Davis on August 7, 1955, in Morrisonville, Illinois. He was killed on July 19, 1960 on their farm. Jeanne later married William J. "Bill" Olson December 6, 1961 in Bloomington, Illinois and he passed away May 5, 2015. Jeanne was a busy homemaker, raising three boys while keeping their school activities, sports practices and work schedules all on track. She always had her makeup on, hair fixed and dressed ready to go to town if need be. She was proud to be a Daughter of the American Revolution and spent numerous hours researching her lineage. She was also a member of the Red Hat Ladies Society. Her hobbies included; singing, bunco, bowling and flower gardening. She and Bill loved wintering in Arizona and had a host of good friends there. After her family, her most prized achievement in life was her porcelain doll collection which she made. She won numerous awards and trophies for their life-like appearance. Jeanne was a great bargain and sale shopper. If you needed anything, Jeanne probably had it. Jeanne was preceded in death by her parents, husbands, brother, Dwight Ernest Ebe, and sister, Eloise "Iya" Littler, who passed away thirty hours before her at the age of 100. Jeanne and her sister were very close, due to Iya helping raise her sister as their mother worked on the family farm. Visitation will be held on Friday, December 23, 2022, 5:00 to 7:00 pm at Davis-Anderson Funeral Home, Carlinville, IL. Private Funeral Services will be conducted, Saturday, December 24, 2022 at the funeral home. Burial will follow in Mayfield Memorial Park Cemetery, Carlinville, IL. Jeanne is survived by her sons, Brent M. (Jean) Davis and Shawn L. (Cheryl) Davis of Carlinville, IL and William Dirk (Shari) Olson of McKinney, TX, grandchildren; Marcus M. Davis, Emily M. Burney, Dr. Gregory R. Davis, Michael Davis and Jonathan Olson, six great grandchildren and niece, Marilyn Howard of Peoria, IL; and two nephews, Steve Ebe of Nashville, TN; and Danial Ebe of Wichita KS. Memorials may be made to Loveless Park, Macoupin County Animal Shelter or the Alzheimer's Foundation. Please visit www.davisandersonfuneralhome.com to leave condolences or light a candle in her memory. Davis-Anderson Funeral Home, Carlinville is in charge of arrangements.
To send flowers to the family or plant a tree in memory of Jeanne Olson, please visit Tribute Store
Friday
23
December

Share Your Memory of
Jeanne
Upload Your Memory View All Memories
Be the first to upload a memory!
Share A Memory
Send Flowers
Plant a Tree