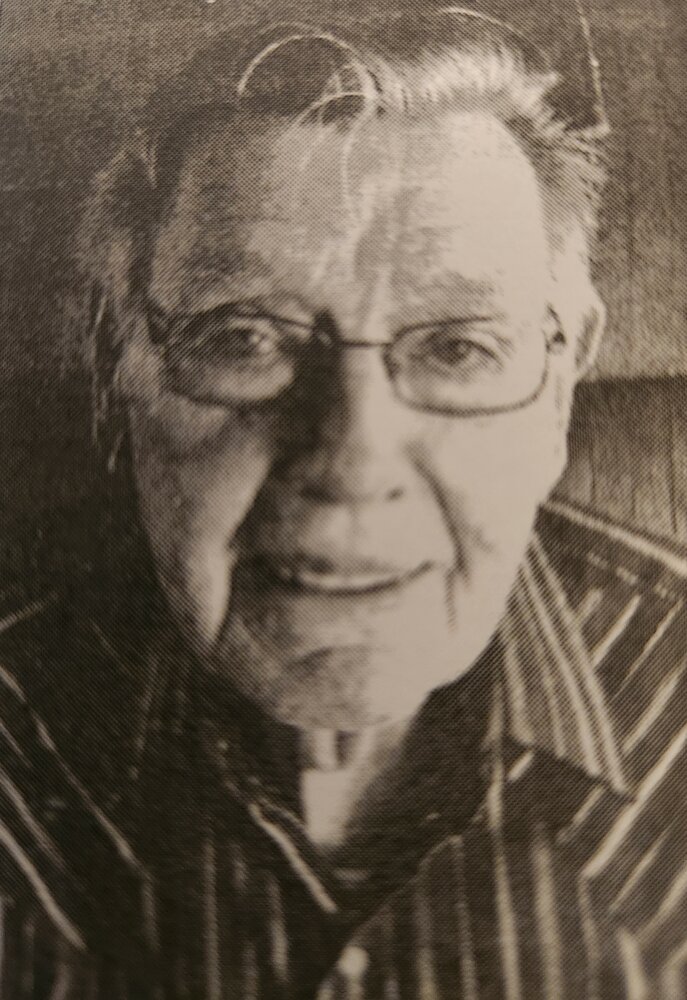 Please share a memory of Ralph to include in a keepsake book for family and friends.
View Tribute Book
Ralph Thompson Gregory, 93, of Girard, passed away Saturday evening, October 22, 2022 at Heritage Health Care in Carlinville. Ralph was born on October 28, 1928 to Dolphus and Noca (Thompson) Gregory in Acorn, AK. On December 25, 1952 he married Sarah Helen James in Poteua, OK. She preceded him in death on March 16, 1999. Then on June 17, 2000, he married Ruby G. Burden in Girard and she passed away on February 24, 2019. Ralph graduated from Monroe Oklahoma High School, where he was in the ROTC program. He received his bachelors degree in agriculture and mechanical from Oklahoma AandM and later received his masters from Sangamon State University. Ralph started his working career immediately following graduation from AandM at the Girard High School, where he taught FFA, chemistry, and math. He also was the guidance counselor for the school and a student council advisor. He retired from the Girard school system in 1983, after 30 years of service. He then became a counselor for the Urban League in Springfield for another 10 years. Ralph was a member of the First Baptist Church in Girard where he was a deacon, taught Sunday School, and lead the men's Thursday night bible study group. He was an avid golfer, played bridge, dominos, and rummy. Ralph also was a skilled carpenter and in his lifetime built four homes for himself and family. Ralph is survived by his son, Keith Edward (Jayne) Gregory of Girard, IL; daughter, Julie Ann (Dave) Fitzgerald of Girard, IL; four granddaughters, Cesan (Christopher) Cole, Klaire Elizabeth (John) Threlkeld, Kwynn Ellen Gregory, and Mackenzie Lynn Barboza; grandson, Kole Edward Fitzgerald; seven nieces and nephews. Ralph was preceded in death by his parents Dolphus A. and Noca E. Gregory, wife, Sarah Helen Gregory, wife, Ruby G. Gregory, son, Phillip Alba Gregory in 1955, son, James Kent Gregory in 2021, brothers, Arvil A. Gregory, Alva J. Gregory, and Howard A. Gregory, and sister, Lorene U. Gregory. Private services will be held at the Girard Cemetery, Girard, IL, with Rev. Victor Angulo, officiating. Memorials are suggested to either the First Baptist Church or the Girard Rescue Squad. Online condolences can be given at www.davisandersonfuneralhome.com. Davis-Anderson Funeral Home in Girard is in charge of arrangements.
To send flowers to the family or plant a tree in memory of Ralph Gregory, please visit Tribute Store
Wednesday
26
October

Share Your Memory of
Ralph
Upload Your Memory View All Memories
Be the first to upload a memory!
Share A Memory
Send Flowers
Plant a Tree