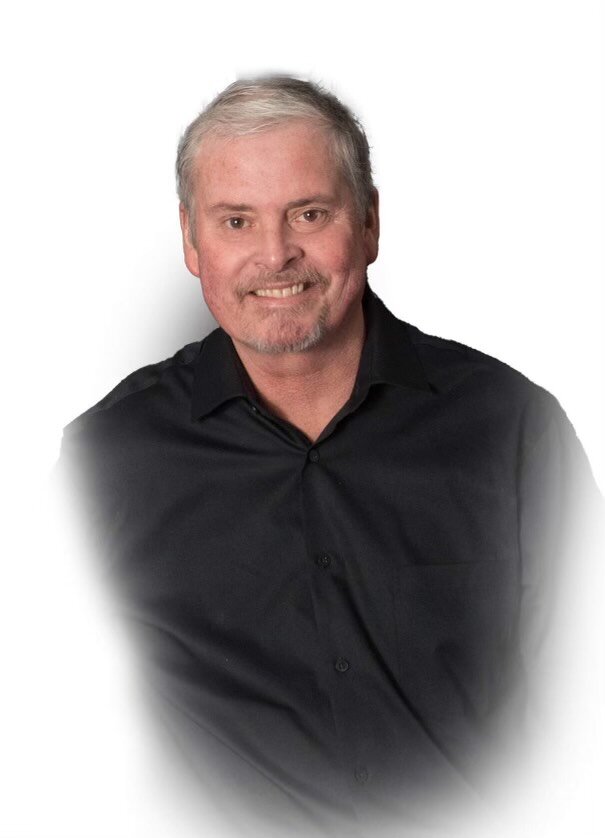 Please share a memory of Kenny to include in a keepsake book for family and friends.
View Tribute Book
Kenny Hicks, 59, of Carlinville, Illinois passed away Tuesday, October 11, 2022, at OSF St. Francis Hospital in Peoria, IL. Kenny was born on August 27, 1963, in Chicago, Illinois, one of three sons born to Glen E. and Bonnie Lee Franklin Hicks. Kenny graduated from Carlinville High School with the class of 1981. He married Laura Semrock on September 1, 1984, at Zion Lutheran Church in Carlinville, IL. After high school, Kenny was employed by Cisco for over forty years, and during that time he held many roles within the company. Kenny loved to cook, and his favorite television channel was the Food Network. Some of the best dishes he created were his homemade seafood alfredo, BBQ sauce, ribs, omelets, pulled pork, and Italian beef. Kenny had quite the collection of flannels, white ankle-high socks, and hats. He loved to play golf and cards. Kenny didn’t know a stranger and would drop everything at a moment’s notice to help anyone in need. He literally pulled over to help a complete stranger unload her groceries one time. He loved his friends and boy did he have many. His smile and laugh were contagious, and he could light up a room just by walking into it. His constant joking personality and one- liners made him a one-of-a-kind man. Every night after work, Kenny would take his beloved Remi on hour long car rides just to play fetch. She had him wrapped around her paw. But what was most important to Kenny was his family. They were his whole world. He was married to the love of his life, Laura, for 38 years, and he would do anything for her, like getting her DQ at the drop of a hat. His greatest accomplishments were his three kids, and he couldn’t have been prouder and more supportive of them. He was so excited to become a grandpa to his little buddy, Turner Joseph. He kept in close contact with all of his nieces and nephews, and would be the first one to wish them a happy birthday, Merry Christmas, or just send a quick “I Love You” text. He was the greatest family man. Kenny was preceded in death by his parents. Visitation will be held on Friday, October 21, 2022, from 4:00-7:00 pm at Cross Church, 1030 West Main St. in Carlinville, IL. Funeral Services will be held 10:00am Saturday, October 22nd, 2022 at Cross Church in Carlinville, with Pastor Dave Ziegenbein officiating. Kenny is survived by his wife of 38 years, Laura Hicks of Carlinville, IL, daughter Kaitlyn (Quin) Hammann of Carlinville, IL, son, Braden (Grace Allen) Hicks of Carlinville, IL, daughter, Emily Hicks of Carlinville, IL, grandson, Turner Joseph Hammann, brother, Terry (Mary Ann) Hicks of Carlinville, IL, brother, Mick (significant other Penny Emmons) Hicks of Carlinville, IL, nieces: Jennifer Hicks-Blazis, Ashley (Michael) Hadley, Morgan Hicks, Emma (Taten) Musso, Camryn (John) Joseph, Chloe Walton, Carly (Brendan) Stewart, and Cory Walton, nephews: Aaron (Nicci) Hicks, Aaron (Laurie) Archibee, and Will Walton, father and mother -in-law, Norman and JoAnn Semrock of Carlinville, IL, sister and brother-in-law, Amy and Adrian Walton of Carlinville, IL, his beloved Australian Shepherd, Remi, and several great nieces and nephews. Memorials may be made to the Grandchildren Trust Fund set up at the Bank and Trust in Carlinville, IL for future education. Please visit www.davisandersonfuneralhome.com http://www.davisandersonfuneralhome.com to leave condolences or light a candle in his memory. Davis-Anderson Funeral Home in Carlinville, IL is in charge of arrangements. And as Kenny Hicks would always say, “Well, talk at ya later. “
To send flowers to the family or plant a tree in memory of Kenny Hicks, please visit Tribute Store
Print
Friday
21
October