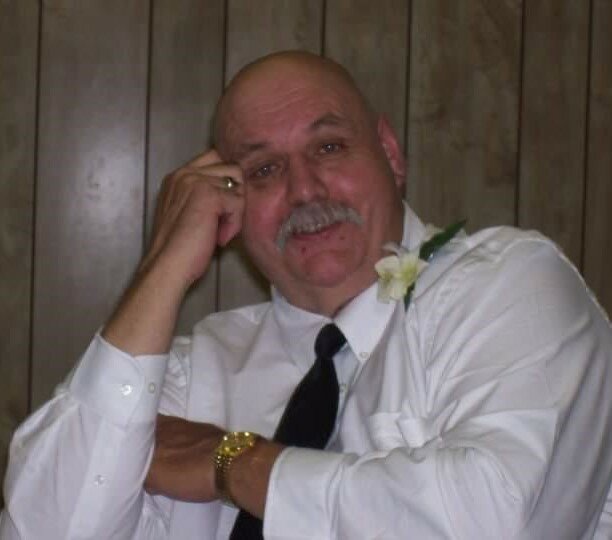 Please share a memory of Virgil to include in a keepsake book for family and friends.
View Tribute Book
Virgil Lee Nix, Sr., 75, of Carlinville, passed away Sunday morning, September 25, 2022 at Carlinville Rehab and Health Care in Carlinville, IL. Virgil was born on December 13, 1946 to Orville and Janie (Burger) Nix in Carlinville, IL. On November 4, 1967 he married Kathy Ann Evans in Carlinville, IL. She preceded him in death on June 13, 2021. Virgil attended Carlinville Schools. He was a steel fabricator for Aladdin Steel in Carlinville. Virgil enjoyed hot rods, both working on them and racing them. He and his brother, Donald took them to the race track many times, and his favorite car was a '55 Chevy. Virgil also enjoyed watching television. Virgil is survived by; three sons, Virgil Lee Nix, ll of Carlinville, IL, William Grant Nix of Carlinville, IL, and John Wilson (Dawn) Nix of Palmyra, IL; daughter, Amy Christinie Nix of Carlinvile, IL; four granddaughters, Amanda (Matt) Keefer, Christina Nix, Chalisa (Rick) Pfeiler, and Katherine Nix; two grandsons, Shane Nix and Virgil Nix lll; numerous great-grandchildren;sister, Nema Hogan of Springfield, MO; several nieces and nephews. Virgil was preceded in death by his parents, Orville Lee and Janie Bell Nix, wife, Kathy Ann Nix, and a brother, Donald Nix. A Celebration of Life for Virgil will be held at a later date. Memorials are suggested to the family. Davis-Anderson Funeral Home in Carlinville is in charge of arrangements. Online condolences can be given at www.davisandersonfuneralhome.com.
To plant a beautiful memorial tree in memory of Virgil Nix, Sr., please visit our Tree Store

Look inside to read what others have shared
Family and friends are coming together online to create a special keepsake. Every memory left on the online obituary will be automatically included in this book.
View Tribute Book
Services for Virgil Nix, Sr.
There are no events scheduled. You can still show your support by planting a tree in memory of Virgil Nix, Sr..
Plant a tree in memory of Virgil
Share A Memory
Plant a Tree