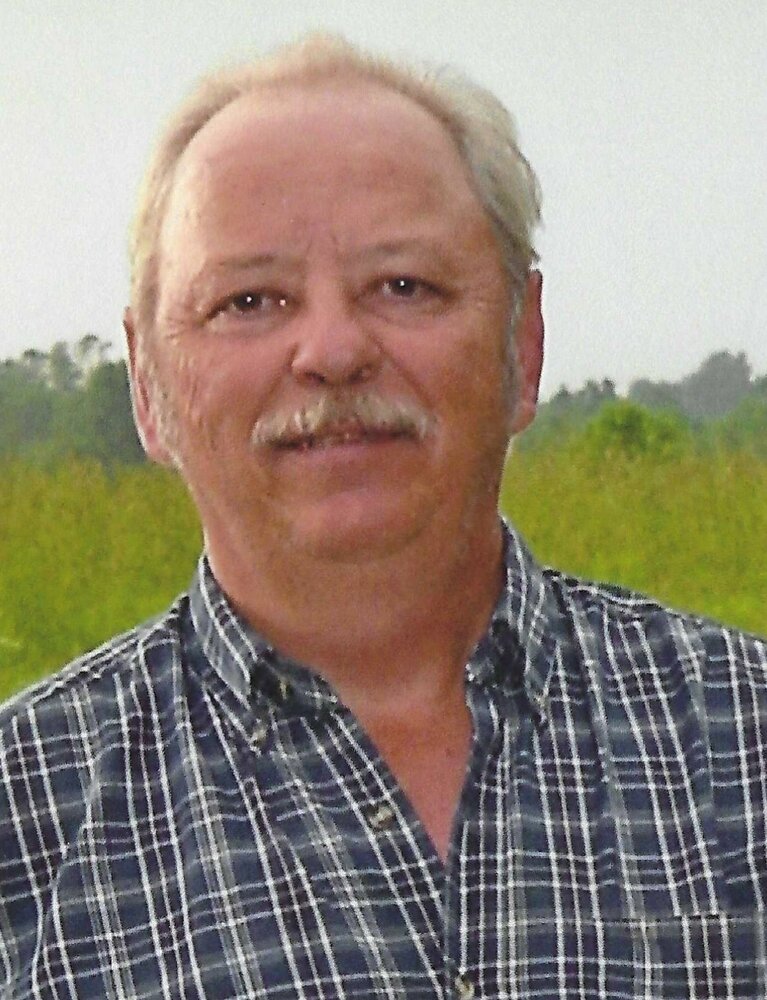 Please share a memory of Henry to include in a keepsake book for family and friends.
View Tribute Book
Henry Gagne Jr., 76 of Chesterfield, passed away Friday morning, July 29, 2022, at St. Anthony's Hospital in Alton, Il. Henry was born December 10, 1945, in Hanover, NH, a son of Henry and Albina (Miclette) Gagne. He married Lynette Gamache, October 28, 1967 in Indian Orchard, MA. and had been married for over 54 years. Henry continued his dad's concrete business, and was a school bus driver when they lived in the Eastern states. After moving to Illinois he became self-employed skilled carpenter and concrete finisher until retirement. Henry was a member of Carlinville First Church and faithful in his worship. He was and accomplished Boy Scout leader early in life. His passions were horses, model trains, building fish tanks and making children of all ages happy and safe. Henry was preceded in death by his parents, a grandson and sister, Suzanne Mosher. Visitation will be held on Wednesday, August 3, 2022, from 9:30 to 10:30 am at Davis-Anderson Funeral Home, Carlinville, IL. Funeral Services will be conducted at 10:30 am with Rev. Steve Schmidt officiating. Burial will follow in Chesterfield Cemetery, Chesterfield. Henry is survived by his wife, a son, two daughters, eight grandchildren, two great grandchildren, two brothers and a sister. Memorials may be made to Disabled American Veterans. Please visit www.davisandersonfuneralhome.com to leave condolences or light a candle in his memory. Davis-Anderson Funeral Home, Carlinville is in charge of arrangements.
To send flowers to the family or plant a tree in memory of Henry Gagne, please visit Tribute Store
Print
Wednesday
3
August