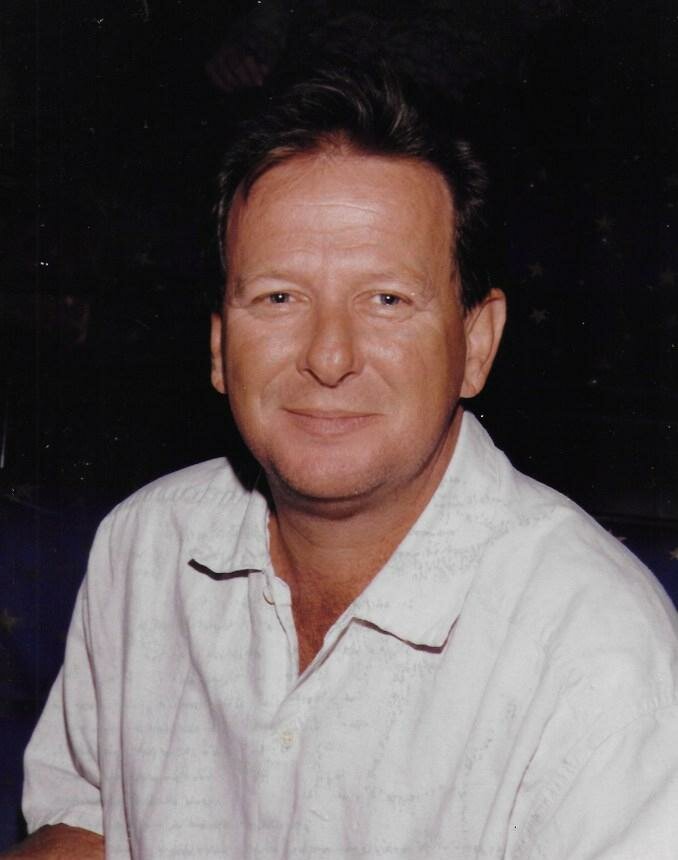 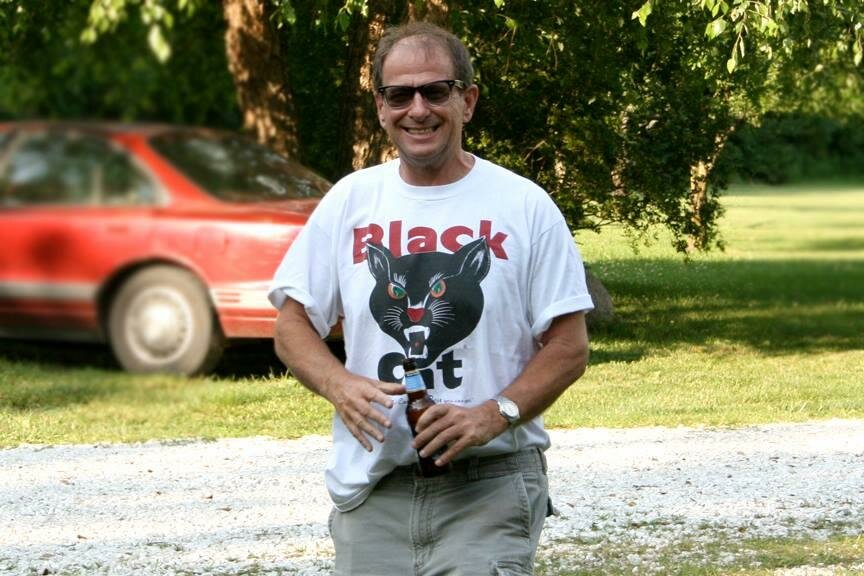 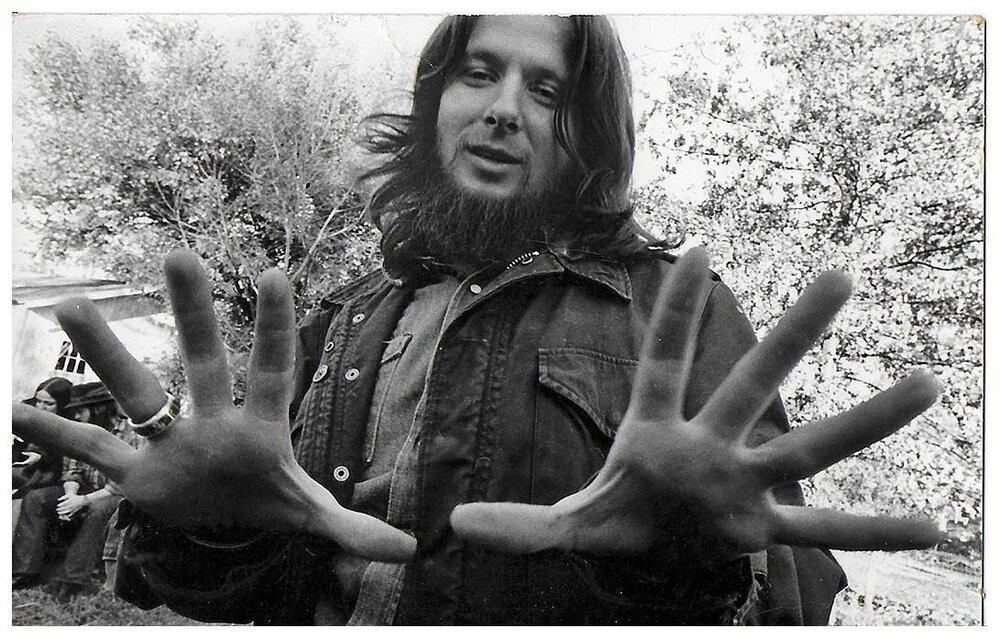 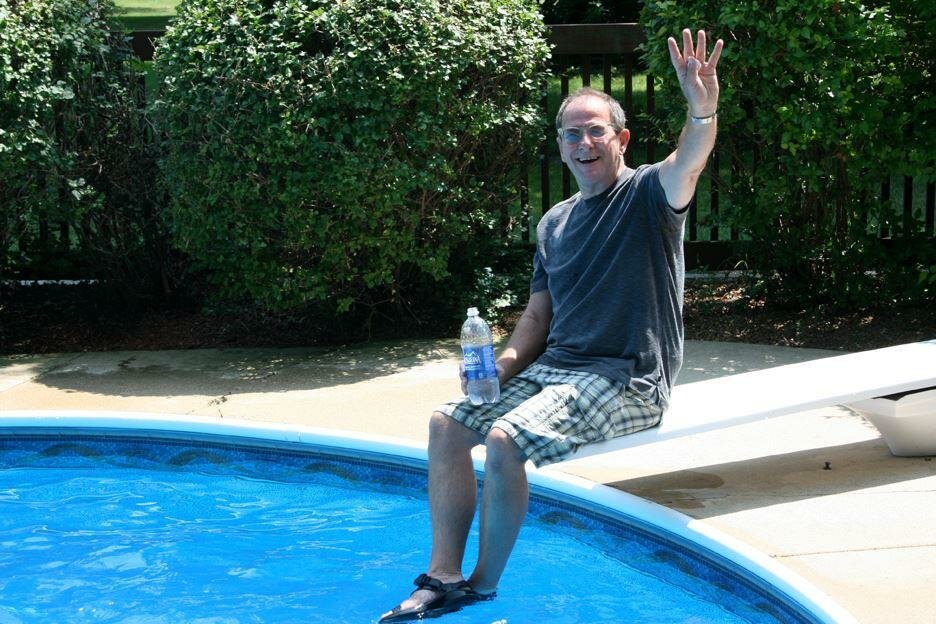 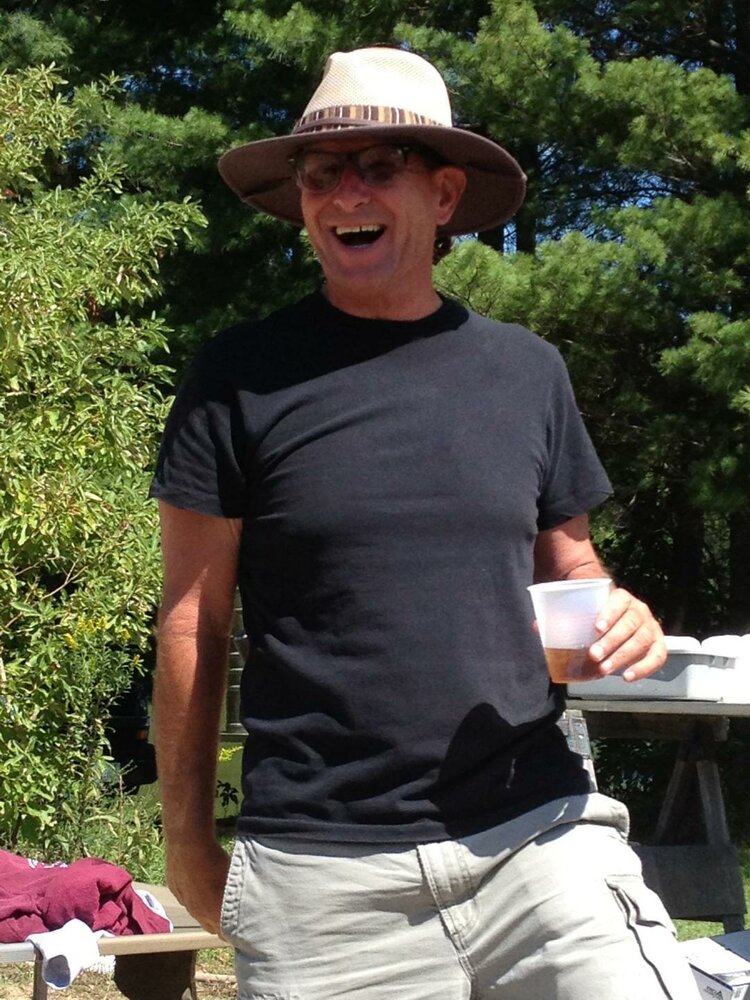 Please share a memory of Ronnie to include in a keepsake book for family and friends.
View Tribute Book
Ronald Dean "Ronnie" Lowder, 70, of Virden, IL, formerly of Waverly, IL, passed away on Monday, June 20, 2022 at his residence in Virden, IL. Ronnie was born on September 17, 1951 to Donald Henry "Peanut" and Verda (Staton) Lowder in Jacksonville, IL. He was a graduate of Waverly High School and attended Southern Illinois University at Carbondale. He and his former wife Jan raised two children, Benjamin and Micaela. Ronnie embraced life with a youthful spirit, always quick to laugh. Ronnie's deep family bonds with his parents, brothers, and children were at the center of his life. Ronnie lived to help his loved ones and could be counted on without fail to show-up in times of need. Throughout his professional life Ronnie consistently and rapidly rose to positions of leadership. He displayed exceptional loyalty, thoroughness, and dependability to every work task he applied himself. Ronnie enjoyed sports and athletics throughout his life and persevered in running marathons despite being diagnosed with COPD. He loved music and blessed with an incredible memory; Ronnie had a song lyric ready to punctuate every moment. He was an amazing gift giver because he paid attention to what the people in his life wanted and needed. Making his family happy is what made Ronnie happiest, and he is dearly missed by all who've shared in his giving spirit. Ronnie is survived by his son, Benjamin (Christy) Lowder of Girard, IL; daughter, Micaela (Travis) Liles of Portland, OR; five grandchildren, Gary, Victor and Ruby Lowder, and Gianna and Cora Liles; four brothers, Richard "Dicky" Lowder of Virden, IL, Terry (Janice) Lowder of Waverly, IL, James Everett (Sue) Lowder of Waverly, IL and Rocky (Lou Ann) Lowder of Waverly, IL. Ronnie was preceded in death by his parents and a brother, Wayne Lowder. Visitation will be held on Saturday, June 25, 2022 from 9:00 to 11:00 am at Davis-Anderson Funeral Home, Girard, IL. A funeral service will follow at 11:00 am at the funeral home. Memorials are suggested to the to the family to assist in the purchase of trees that will be planted in Ronnie's memory. Online condolences can be given at www.davisandersonfuneralhome.com. Davis-Anderson Funeral Home, Girard is in charge of arrangements.
To send flowers to the family or plant a tree in memory of Ronnie Lowder, please visit Tribute Store
Saturday
25
June