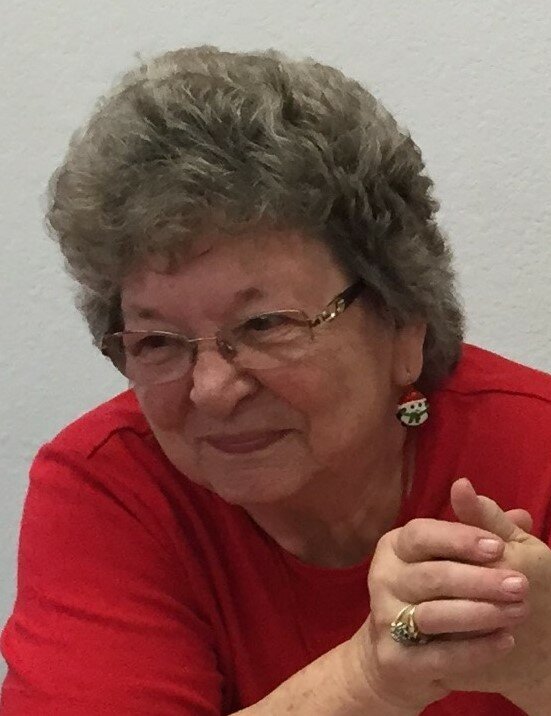 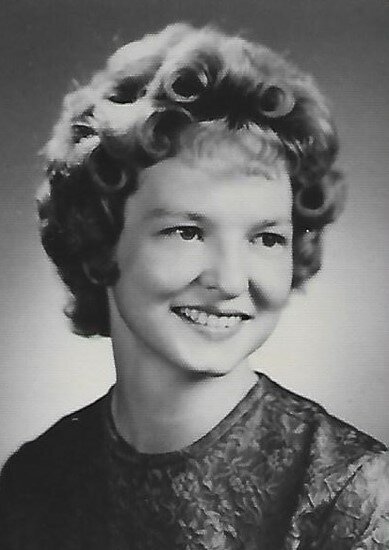 Please share a memory of Marge to include in a keepsake book for family and friends.
View Tribute Book
Margaret A. Burleson, 79, of Carlinville, passed away on Monday, March 7, 2022 after a four year battle with ovarian cancer. Marge was born on April 25, 1942 in Carlinville, IL, the oldest of three children born to Henry O. Graham and Frances (Crouch) Graham. Her father was killed in an automobile accident on December 1, 1946. Her mother later married E. Leroy Stults in 1948 and leroy became Marge, Henry and Judy's dad. Leroy and Frances went on to increase their family with four more children. Although her brother Henry was often mistaken as the oldest, Marge would gleefully set them straight and let them know SHE was the oldest of the seven kids. Marge married Larry H. Burleson on March 27, 1959 in St. Charles, MO. They were married for 62 years before her death. She graduated from Carlinville High School. She lived her entire life in the Carlinville area. While her husband Larry was on the road trucking, Marge was a stay at home mother who was involved with raising their two sons. In 1980 Larry and Marge began their own trucking business, Burleson Distributors, Inc. Together they grew and ran their business until they sold it in 2020. Marge will be remembered as a loving sister, wife, mother, aunt, grandmother and great grandmother. She was a happy and friendly woman who enjoyed being with her family and friends as well as bowling, reading and traveling. Marge is survived by her husband, Larry Burleson of Carlinville, IL; two sons, W. Glen (Judy) Burleson of Litchfield, IL and Gregory A. Burleson of Carlinville, IL; five grandchildren, Andrea, Erica, Shawn, Alexandra and Braden; seven great grandchildren, Noelle, Charis, Mercy, Elizabeth, Ryli, Wyatt and Sam; two brothers, Tom (Colleen) Stults of Carlinville, IL and Ed (Lupe) Stults of Corpus Christi, TX; sister, Becky Stults of Springfield, IL, as well as several nieces, nephews, cousins, and dear friends. Margaret was preceded in death by her parents; brother, W. Henry Graham; two sisters, Judy Scott and Brenda Dolder, and a niece and nephew. Visitation will be held on Thursday, March 10, 2022, from 4:00 to 6:00 pm at Davis-Anderson Funeral Home, Carlinville, IL. Funeral services will be held on Friday, March 11, 2022, at 10:30 am at the funeral home with Pastor Jarod Walston officiating. Burial will take place in Prairie Lawn Cemetery. In lieu of floral arrangements, memorials are suggested to Carlinville Area Hospital. Online condolences can be given at www.davisandersonfuneralhome.com. Davis-Anderson Funeral Home, Carlinville is in charge of arrangements.
To send flowers to the family or plant a tree in memory of Marge Burleson, please visit Tribute Store
Thursday
10
March