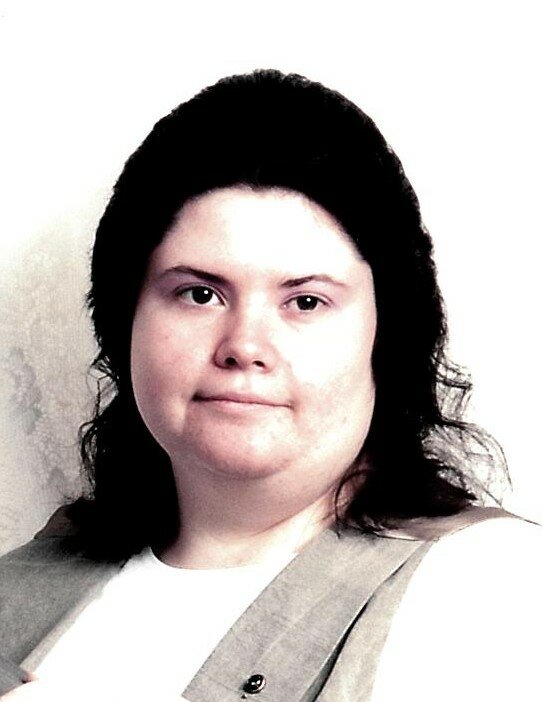 Please share a memory of Kimberly to include in a keepsake book for family and friends.
View Tribute Book
Kimberly S. (Bowers) Armstrong, 54, of Taylorville, formerly of Girard, IL, passed away on February 8, 2022 at her residence in Taylorville, IL. Kimberly was born on October 3, 1967 to Orville and Mary (Talbert) Bowers in Springfield, IL. She graduated from Waverly High School with the class of 1987. On June 17, 1989 she married Sean L. Armstrong at Country View Christian Church in Virden. He preceded her in death on October 31, 2013. Kimberly worked as a housekeeper. Kimberly is survived by her father, Orville Bowers of Girard, IL; fiancé, Phillip E. Rogers of Taylorville, IL; brother, Michael W. Bowers of Girard, IL; aunt, Sandra Talbert of Virden, IL; several cousins, as well as her beloved shih Tzu Gizmo. Along with her husband, Kimberly was preceded in death by her mother, Mary B. Bowers, as well as several aunts and uncles. Visitation will be held on Wednesday, February 16, 2022, from 9:00 to 10:00 am at Davis-Anderson Funeral Home, Girard, IL. A Memorial service will follow visitation at 10:00 am at the funeral home in Girard with Rev. Larry Mouser, officiating. Burial will take place in Pleasant Hill Cemetery. Memorials are suggested to the to the family. Online condolences can be given at www.davisandersonfuneralhome.com. Davis-Anderson Funeral Home, Girard is in charge of arrangements.
To send flowers to the family or plant a tree in memory of Kimberly (Bowers) Armstrong, please visit Tribute Store
Wednesday
16
February