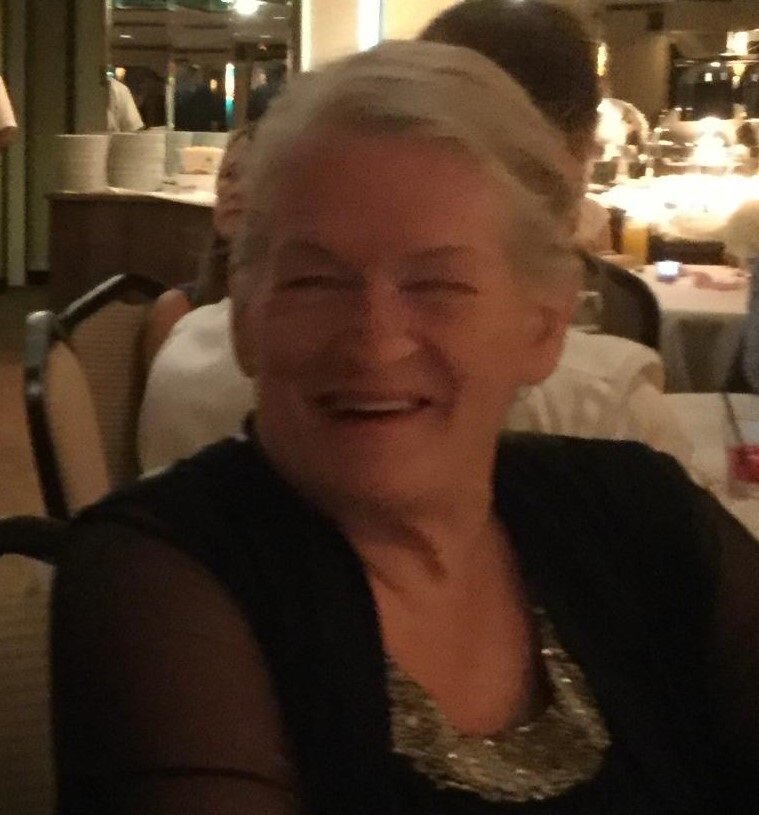 Please share a memory of Ava to include in a keepsake book for family and friends.
View Tribute Book
Ava Mary Norris, 80, of Springfield, formerly of the Virden and Girard area, passed away Saturday morning, February 5, 2022 at Bella Terra in Streamwood, IL. Ava was born on July 7, 1941 to Lawrence and Alma (House) Boehler in Waggoner, IL. She graduated from the Farmersville High School with the class of 1957. Ava married Don Branham and he preceded her in death. Later, she married Joe King, who also preceded her in death. She married Charles Norris, which they later divorced. Ava drove a school bus for the Springfield School District for many years. She previously had worked for Crown ll coal mine, Hucks in Virden, ACandR in Chatham, and was self-employed, owning and operation a day care center. Ava is survived by her two daughters, Evaughn Ferrero of Bloomingdale, IL and Anita (Keith) Van Huss of Virden, IL; two sons, Roy (Jacqueline) Branham of Pompano Beach, FL and Michael (Alicia) King of Springfield, IL; 8 grandchildren and 5 great grandchildren; two sisters, Bernice Mulacek of Dawson, IL and Charolette Boehler of Springfield, IL; brother, Frank (Beverly) Boehler of Springfield, IL; several nieces and nephews. Ava was preceded in death by her parents, husbands, Don and Joe, son, Duane Branham, sister, Eunice Rita Jones, and brother, Douglas Peter Boehler. Visitation will be held Thursday, February 10, 2022, from 9:00 am - 10:30 am at St. Patrick's Catholic Church, Girard, IL. Mass of Christian Burial will be held on Thursday, February 10, 2022, at 10:30 am at the church, with Father James Palakudy, officiating. Burial will take place in the Virden Cemetery. Memorials are suggested to St. Jude Children's Hospital. Davis-Anderson Funeral Home in Girard is assisting the Norris family. Online condolences can be given at www.davisandersonfuneralhome.com.
To send flowers to the family or plant a tree in memory of Ava Norris, please visit Tribute Store
Thursday
10
February