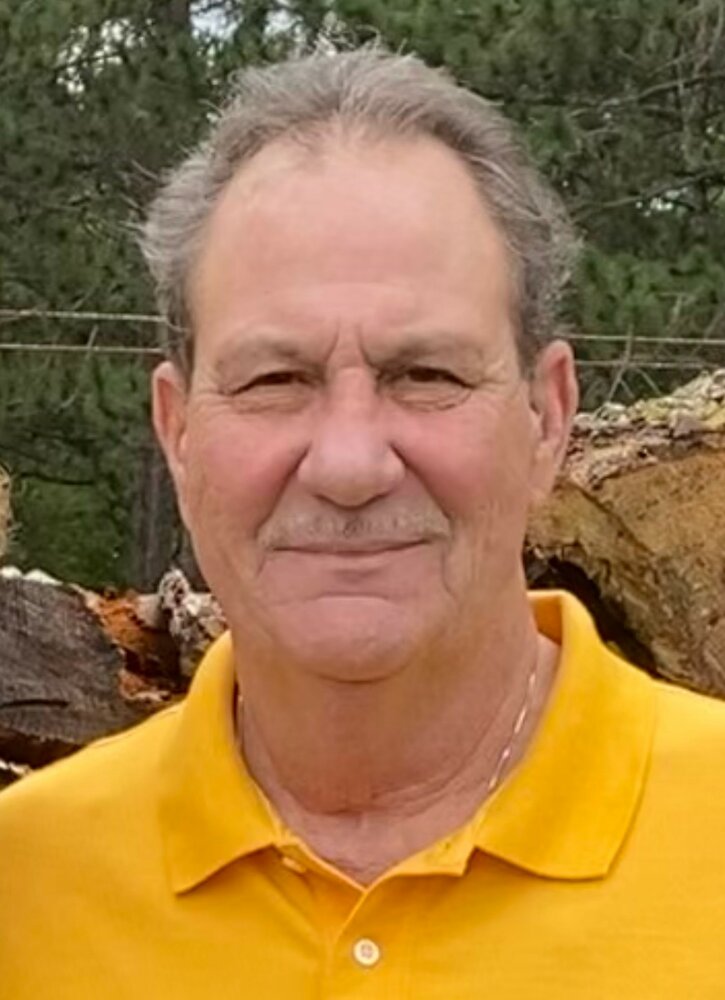 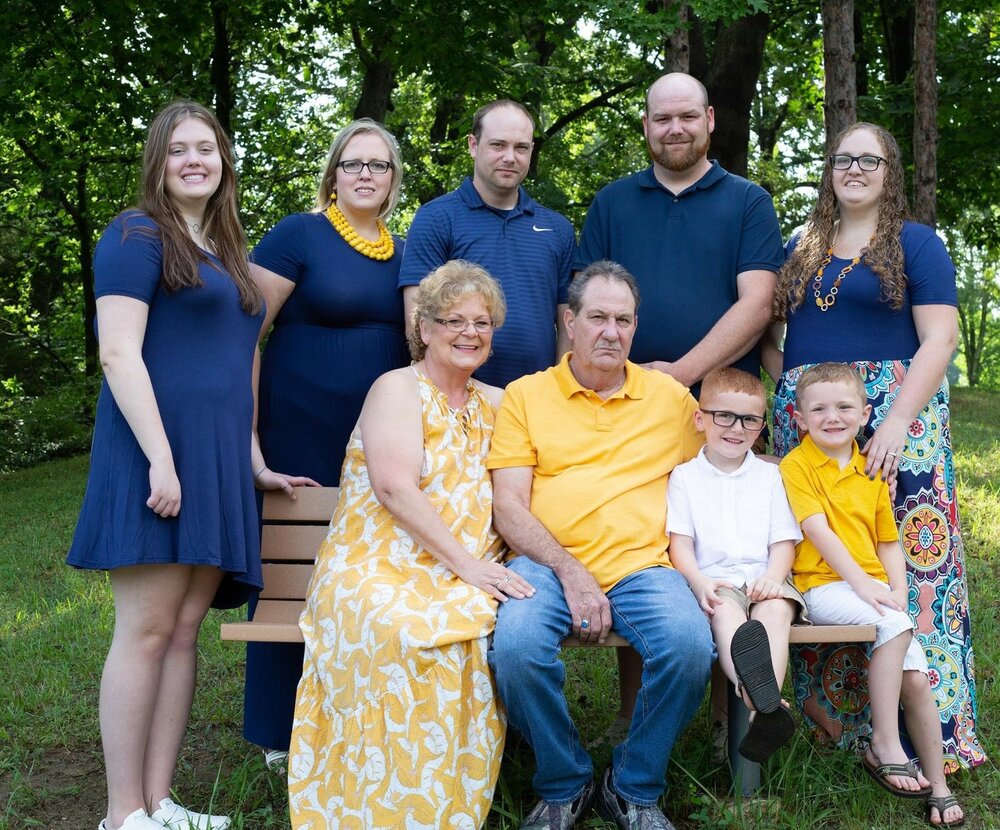 Please share a memory of Bob to include in a keepsake book for family and friends.
View Tribute Book
Robert Lewis "Bob" Peyton, 65, of Greenfield, IL, formerly of Shipman, IL, passed away on Wednesday, December 15, 2021 at his home in Greenfield, IL. Bob was born on October 6, 1956 to Everett and Minerva (Cardiff) Peyton in Alton, IL. He married Traci McLaughlin on June 17, 1989 at the Shipman United Methodist Church. Bob worked at MandM Service Company for 32 years before retiring. His passions in life were his family and friends, hunting, fishing, and riding motorcycles. Bob was an avid St. Louis Blues fan. Bob is survived by his wife of 32 years, Traci Peyton of Greenfield, IL; two sons, Bryan (Tracy) Peyton of Yorkville, IL and Christopher (Tiffany) Peyton of Shipman, IL, and three grandchildren, Bentley, Corbin and Hailey. He was preceded in death by his parents and older brother, William Peyton. Visitation will be held on Friday, December 17, 2021, from 4:00 to 6:00 pm at Davis-Anderson Funeral Home, Carlinville, IL. Memorials are suggested to the St. Jude Children's Hospital.
To send flowers to the family or plant a tree in memory of Bob Peyton, please visit Tribute Store
Friday
17
December