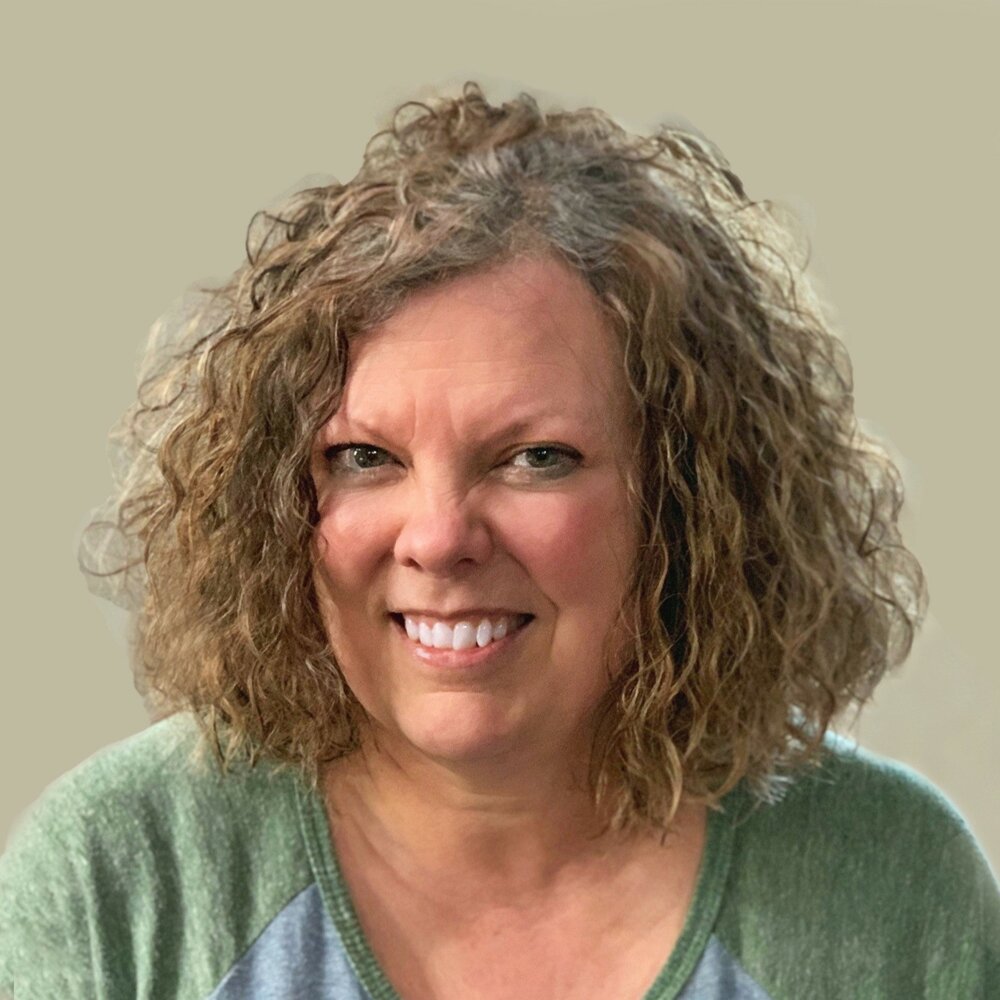 Please share a memory of Janet to include in a keepsake book for family and friends.
View Tribute Book
Janet L. Crane, 62, of Shipman, passed away Saturday morning, December 4, 2021, at St. Louis University Hospital in St. Louis, Missouri, surrounded by her family. Janet was born on January 21, 1959 to Virgil and Mildred (Borst) Vollmar in Canton, IL. Janet graduated from Bunker Hill High School with the class of 1977. Immediately after high school, Janet enlisted in the United States Army, and served our country from 1977 until 1983, obtaining the rank of Sergeant. On July 24, 1982, Janet married John W. Crane in Bunker Hill, Illinois. They welcomed their one and only daughter Johnna Lynne on February 28th, 1985. She graduated from Lewis and Clark Community College with a degree in accounting, which got her a job in banking in Carlinville. Her most recent employment was with the State of Illinois IDOT as an office coordinator with a working title of File Clerk. She was also acting as the Executive Secretary for Bureau of Local Roads and Streets. She was a member of Cross Church in Carlinville, and the AFSCME union. Janet enjoyed knitting, embroidering, traveling and camping in their fifth wheel, hiking, and playing cards with her grandsons. Nothing brought her more joy than her two grandsons. Janet is survived by her husband, John; daughter, Johnna (Bobby) Strader of Shipman, IL; two grandsons, Jaxson and Knox Strader; mother, Mildred Vollmar of Edwardsville, IL; three brothers, Ken (Amy) Vollmar of Springfield, MO, Gordon (Judy) Vollmar of Walshville, IL, and Neil (Trudy) Vollmar of Edwardsville, IL; several nieces and nephews; and her special companion, Jasper, her miniature pinscher. Janet was preceded in death by father, Virgil Vollmar. Funeral services will be held on Wednesday, December 8, 2021, at 5:00 pm at the Cross Church, located at 1030 West Main in Carlinville, IL, with Rev. Tim Rhodus, officiating. Immediately following the funeral ceremony there will be a time of food and fellowship at the church for all to attend. Memorials are suggested to the Cross Church. Davis-Anderson Funeral Home in Carlinville is in charge of arrangements. Online condolences can be given at www.davisandersonfuneralhome.com.
To send flowers to the family or plant a tree in memory of Janet Crane, please visit Tribute Store
Wednesday
8
December