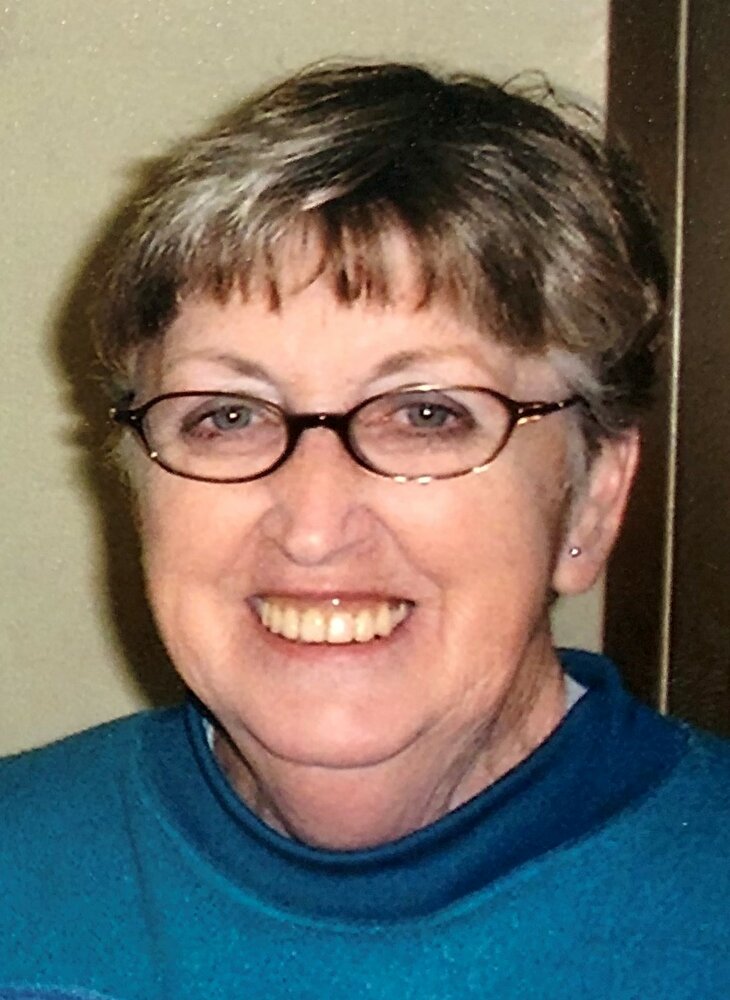 Please share a memory of Betty to include in a keepsake book for family and friends.
View Tribute Book
Betty Gilmore was born October 10, 1942. She entered into her eternal life on Saturday, November 20, 2021. She was the daughter of Earl and Virginia Edwards, and sister to Larry Edwards, all of Roodhouse, IL. They are all, now, reunited in Heaven along with her mother and father-in-law: Virgil and Ruby Gilmore. She grew up in Roodhouse, Illinois where she would graduate with the class of 1960. In 1963 she married her high school sweetheart, Randall Gilmore. They remained married in a love story for the ages, and for the rest of her life. After high school, Betty was a beautician until she and Randy began farming in Hillview, IL. The year 1982 was a bright one, as she and Randy met a young boy named Michael, and they adopted him. In that moment they all got their forever family. Later the Gilmores would move to Knoxville, IL before settling in Carlinville with Randy’s job. Betty then began her career with Carlinville School District working in the High School cafeteria. This job brought her great joy visiting with all the students, teachers and staff. In 2002 their family would grow again when Michael married Robin (Clevenger) Gilmore. The year 2004 would bring Betty a love she never knew before when her first grandchild, Braylee, was born. Betty became, “Grammy.” She then retired to spend her days with Braylee. Her days consisted of tea parties, tending to flowers, walks around the lake and more bird watching than you could imagine. In 2008, Grammy’s heart would grow even fuller with the addition of a grandson, Wyld. He brought the rough and tumble days of adventure. He made Grammy laugh every day. The Gilmores all made their home in Carlinville where Betty enjoyed watching the grandchildren learn and grow. She never missed a soccer game, a Christmas program or a birthday party. This time with Randy, Mike, Robin and the kids would be the absolute highlight of her life. Betty lived a life very strong in her faith. She was a member of First Baptist Church in Roodhouse where she and Randy were married. Later they became members of Emmanuel Baptist Church, and finally Cross Church of Carlinville. Betty loved the life she was given fiercely, making the most of every day. She was steady and strong through the rough days, and a beacon of light and joy, always. She would not want people to weep for her passing, she would want them to remember her in moments of joy. Remember her when the hummingbirds return each year, and on the graceful wings of birds in air. Remember her in the soft touch of bright flower petals, and in the infectious laughter of children. In all things that bring happiness, Betty will be there. If she could leave a message for all people still living their earthly lives, she would say: “Be faithful. Trust in God because he always has a plan." Memorials are suggested to the Macoupin County 4-H Foundation. No services are planned at this time. Davis-Anderson Funeral Home, Carlinville is assisting the Gilmore family.
To plant a beautiful memorial tree in memory of Betty Gilmore, please visit our Tree Store

Look inside to read what others have shared
Family and friends are coming together online to create a special keepsake. Every memory left on the online obituary will be automatically included in this book.
View Tribute Book
Services for Betty Gilmore
There are no events scheduled. You can still show your support by planting a tree in memory of Betty Gilmore.
Plant a tree in memory of Betty
Share A Memory
Plant a Tree