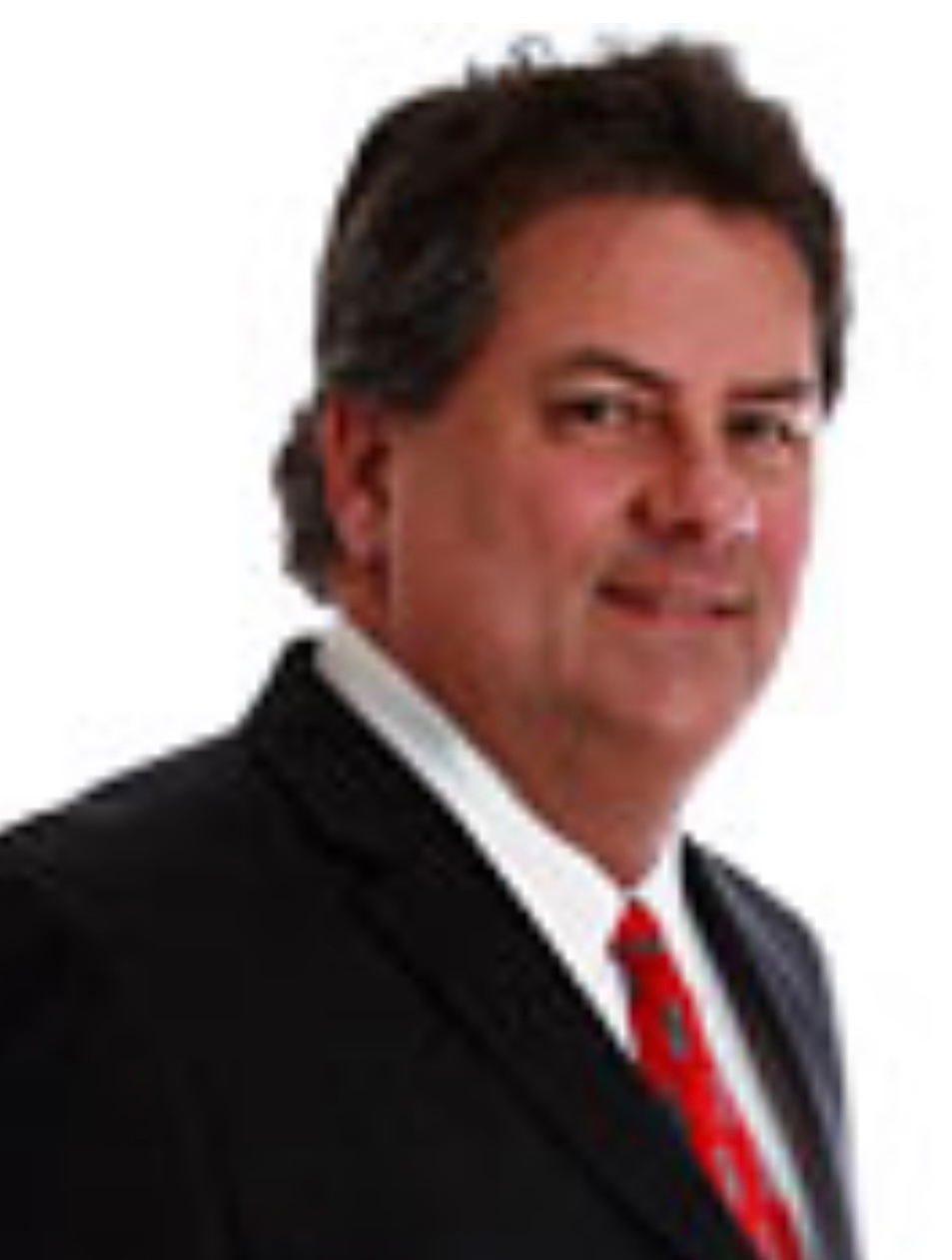 Please share a memory of Christopher to include in a keepsake book for family and friends.
View Tribute Book
Christopher T. Tucker, LC, 59, of Saint Charles, Missouri, formerly of Girard Illinois, passed away Tuesday morning, November 16, 2021 at Barnes-Jewish Hospital in St. Louis, MO. Christopher was born on August 17, 1962 to Gerald B. "Jerry" and Shirley J. (Miller) Tucker in Springfield, IL. Chris was raised in Girard, Illinois. Born into a farming family, Chris was no stranger to hard work having put himself through college and law school by income derived from various farm related labor positions. He also worked as a laborer in golf course maintenance at Oak Leaf Country Club in Girard, and at Glen Echo Country Club in St. Louis, MO. Chris was a 1980 graduate of Girard High School. In 1984 he obtained his bachelor's degree with Summa Cum Laude honors from Blackburn College in Carlinville. In 1987 he earned his juris doctorate degree from St. Louis University School of Law. Chris was known as a perfectionist and a champion speller. He became licensed to practice law in 1987 in the State of Missouri and in 1988 in the State of Illinois. Chris has been engaged in the private practice of law in both states since then and had devoted his practice to helping working men and women, injury victims and their families obtain fair compensation for their losses. Chris believed in treating his clients as he would have wanted to be treated himself. Christopher was a member of the Illinois and Missouri Bars, the Illinois Trial Lawyers Association, the Missouri Association of Trial Attorneys, and the Bar Association of Metropolitan St. Louis. Chris enjoyed fishing and golfing, and was an avid deer hunter, and was given the hunting nickname "Cadillac". Christopher is survived by his father, Gerald "Jerry" "The Chief" Tucker of Girard, IL; grandmother, Mary Miller of Girard, IL; brother, Scott M. (Kelly) Tucker of Middletown, IL; two nephews, Cody (Kaitlyn) Tucker and Ty Tucker; niece, Kaitlyn (Dillon) Lemenager; two great nephews, Easton Tucker and Hudson Tucker; great niece, Bailey Nichole Lemenager; aunts and uncles, Joan Miller, Karen (Tony) Mosello, Mary Lou Butler, Paul Tucker, Joann Rettberg, Gwen Tucker and David Tucker; several cousins. Christopher was preceded in death by his mother, Shirley J. Tucker, on June 30, 2020, and his sister, Rebecca Joann Tucker, on September 5, 2010. Funeral Mass will be held on Saturday, November 27, 2021, at 10:00 am at St. Patrick's Catholic Church, located at 745 W. Center in Girard, IL, with Father James Palakudy, officiating. Friends may call Saturday, November 27th, from 9:00 am until the time of Mass at the church. Burial will take place in the Girard Cemetery. Memorials are suggested to either St. Patrick's Catholic Church or to the Girard Rescue Squad. Davis-Anderson Funeral Home in Girard is in charge of arrangements. Online condolences can be given at www.davisandersonfuneralhome.com.
To send flowers to the family or plant a tree in memory of Christopher Tucker, LC, please visit Tribute Store
Saturday
27
November

Share Your Memory of
Christopher
Upload Your Memory View All Memories
Be the first to upload a memory!
Share A Memory
Send Flowers
Plant a Tree