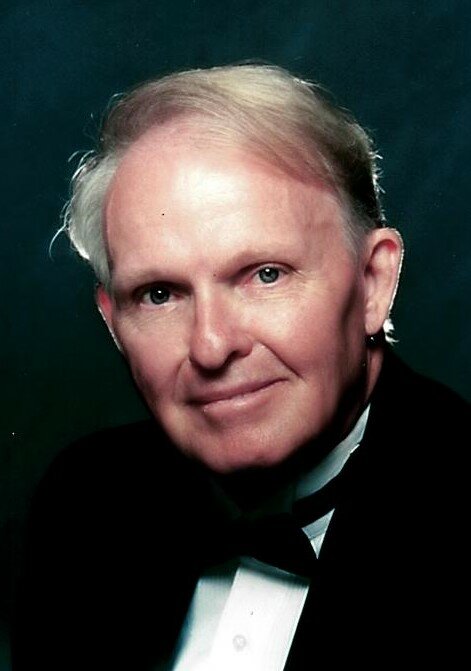 Please share a memory of William to include in a keepsake book for family and friends.
View Tribute Book
William J. "Bill" Bilbruck, 83, of Girard, passed away Saturday evening, November 13, 2021 at Heritage Health Care in Carlinville, IL. William was born on February 16, 1938 to Oren and Genevieve (Dain) Bilbruck in Hettick, IL. After graduating from Carlinville High School, Bill enlisted in the US Air Force. He served his country for 22 years, including 2 years in Vietnam, and retired as a Master Sergeant. He then furthered his education, attending Allan Hancock Junior College in Santa Marie, California, Park College in Parkville, Missouri, and completing his education at North Texas State University, where he received his BA and Masters Degrees. Bill then became a parole and probation officer in Texas for 5 years, and was a reserve deputy sheriff. After that, he taught school at Plainview Texas High School for 15 years. On December 22, 1995, Bill married Linda Boros at the Zion Lutheran Church in Farmersville, IL. After his retirement, Bill and Linda moved to rural Girard to be closer to their families. Bill was a member of Rural United Methodist Church, the Shriners in Texas, Antioch Mountain Boys (Black Powder) in Girard, the Guy Baird Post 554 American Legion in Carlinville, and the Lions club in both Texas and Girard, and received the Melvin Jones Award while in Texas. He enjoyed fishing, hunting, watching NASCAR and football and was a Kansas City Chiefs fan. Bill is survived by his wife Linda; son, Kent Bilbruck of Ft. Worth, TX; 5 grandchildren; 12 great grandchildren; brother, Wil (Elaine) Bilbruck of Carlinville, IL; sister, Georgette (Russell) Keith of NC; several nieces and nephews. Bill was preceded in death by parents, Oren Bilbruck and Genevieve Bilbruck-Malham, a son, and 4 brothers. Visitation will be held Saturday, November 20, 2021, from 10:00 am - 11:00 am at Rural United Methodist Church, 18789 S. Standard City Rd., Carlinville, IL. Funeral services will be held on Saturday, November 20, 2021, at 11:00 am at the Rural United Methodist Church, with Rev. Jeremy Henson, officiating. Burial will take place in the Bethel Ridge Cemetery in Atwater, IL, with military rites. Memorials are suggested to the Rural United Methodist Church, Shriners Childrens Hospital, American Heart Association, American Cancer Society, or the Parkinson Disease Association. Davis-Anderson Funeral Home in Carlinville is in charge of arrangements.
To send flowers to the family or plant a tree in memory of William Bilbruck, please visit Tribute Store
Saturday
20
November