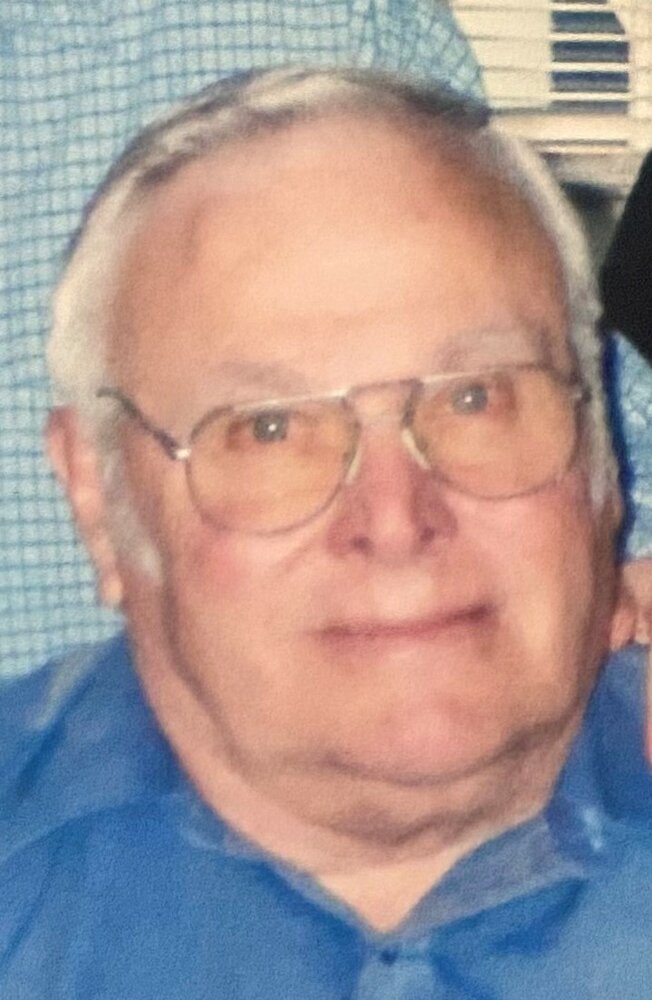 Please share a memory of Paul to include in a keepsake book for family and friends.
View Tribute Book
Paul (Joe) Ray Tosh, 89, of Girard, IL, passed away on Sunday morning, September 26, 2021 at his residence in Girard, IL. Paul was born on February 4, 1932 to Ralph Delbert and Bertha Irene (Slagle) Tosh in Nilwood, IL. He served in the United States Navy on the USS Currituck during the Korean War. Paul worked as a coal miner and heavy equipment repairman for Crown I Mine in Farmersville and Monterey Coal Mine in Carlinville, retiring in 1994. He was a member of UMWA 1613, as well as the American Legion Post #1083 in Kampsville, IL. Paul was an avid fisherman, well known for his mechanic skills and loved working outdoors. On September 3, 1981, he married Lela Stratton in Virden, IL and they celebrated their 40th wedding anniversary this month. She preceded him in death on September 4, 2021. They lived in Hamburg IL and returned to Girard, IL in 2013. Paul is survived by three daughters, Paula (Mike) Emerson of Girard, IL, Linda Schott of Springfield, IL, and Donna Drew of Girard, IL; son, Howard Tosh of Homer, IL; step daughter, Kathy King of Hardin, IL; step son, Brian Ruebling (Tanya) of Hamburg, IL; several grandchildren, great grandchildren, great-great grandchildren and step grandchildren, as well as several nieces and nephews. Paul was preceded in death by his parents; wife; three sons, John, Thomas and Curtis Tosh; grandson, Kyle Tosh; sister, Imogene Garst, and a brother, Kenneth James Tosh. Private family services will be held at a later date. Memorials are suggested to the Hamburg Village Fire Department or Girard Fire Protection District Station 1.
To plant a beautiful memorial tree in memory of Paul Tosh, please visit our Tree Store

Look inside to read what others have shared
Family and friends are coming together online to create a special keepsake. Every memory left on the online obituary will be automatically included in this book.
View Tribute Book
Services for Paul Tosh
There are no events scheduled. You can still show your support by planting a tree in memory of Paul Tosh.
Plant a tree in memory of Paul
Share A Memory
Plant a Tree