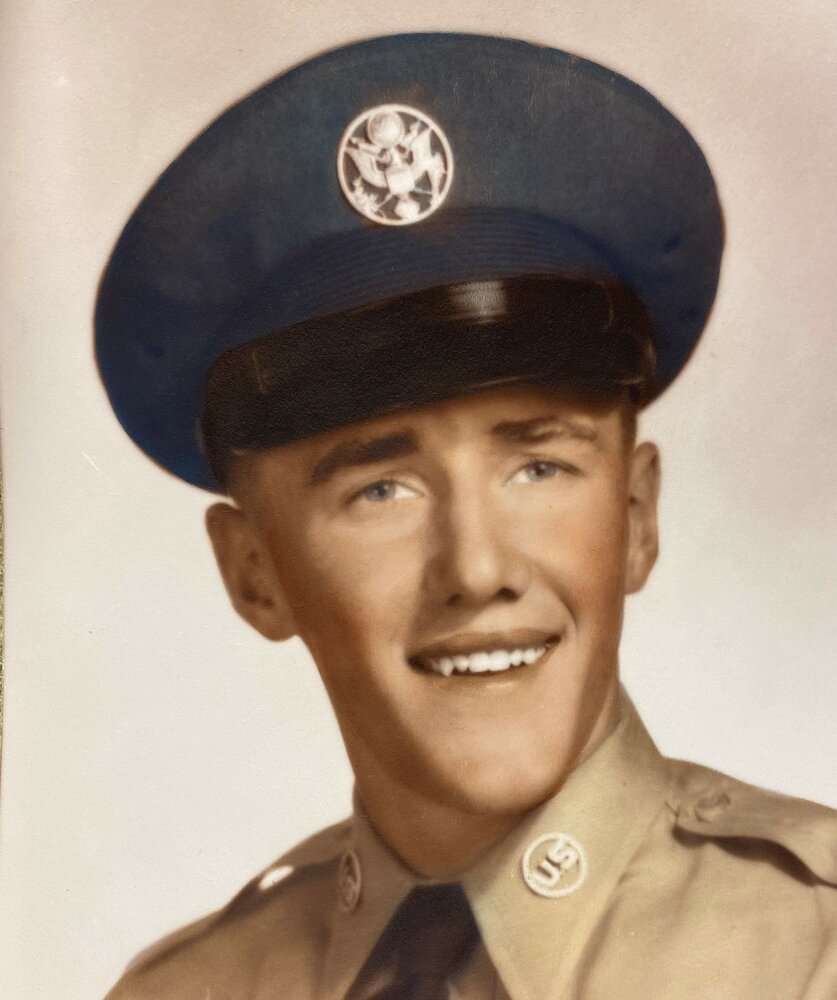 Please share a memory of Don to include in a keepsake book for family and friends.
View Tribute Book
Dominic "Don" J. Kukowski, 85 of Carlinville, passed away Wednesday morning, August 18, 2021, at his residence Don" was born September 23, 1935, in Greenbush, MN, a son of Theophil and Cecilia (Goercinski). He was one of thirteen children. He married Rosie (Wilson), July 16, 1960 at Emmanuel Baptist Church in Carlinville. Don started his trucking career with Straub Brothers for over 18 years, until 1982. He then was employed by Plaza Trucking (White Line) for over 25 years. He then finished his trucking career with Hays Trucking, hauling grain for area farmers, which he absolutely loved. He said he was going to retire at 80 years old, but then continued to work part time for Hays until he was 83. He enjoyed watching his children in their sporting events and later followed his grandchildren with the same enthusiasm. His passion was watching the St. Louis Cardinals. Don was preceded in death by his parents, brothers; Richard, Stephen, Al Ban and sister Victoria. Visitation will be held on Thursday, August 26, 2021, 5:00 to 7:00 pm at Davis-Anderson Funeral Home, Carlinville, IL. Graveside Services will be conducted at 10:00 am, Friday, August 27, 2021 at Prairie Lawn Cemetery with Pastor Gary Harding.officiating. Dominic "Don" is survived by his wife, Rosie; son, Cary James Kukowski of Standard City, IL; daughter, Regina Glee (Michael) Byots of Carlinville, IL; 8 grandchildren, including Dominique, Michael, Joseph, and Noah Byots, Krista Cole, and Kara Price; 6 great grandchildren; brothers, Andy Kukowski of Greenbush, MN and Raymond Kukowski of Lake Pequot, MN; sisters, Barb Natvik of Thief River Falls, MN, Fran Johnson of Lancaster, MN, Joey Van Dusartz of Burnsville, MN, Julianna Lasniewski of IN, Kathy Hyzer of AZ, and Loretta Venable of Boonesville, MN; several nieces and nephews. Memorials may be made to Carlinville Park District. Please visit www.davisandersonfuneralhome.com to leave condolences or light a candle in his memory. Davis-Anderson Funeral Home, Carlinville is in charge of arrangements.
To send flowers to the family or plant a tree in memory of Don Kukowski, please visit Tribute Store
Print
Thursday
26
August