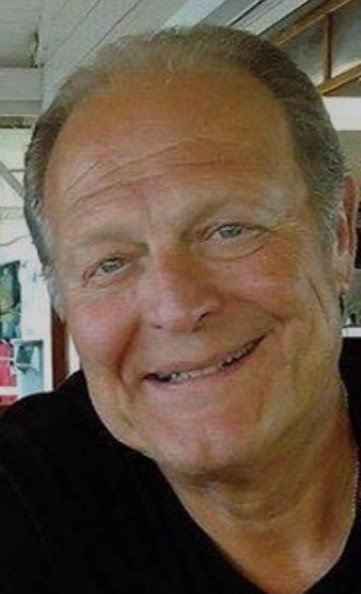 Please share a memory of George to include in a keepsake book for family and friends.
View Tribute Book
George John Lapiana, 69, of Girard, passed away Sunday evening, July 25, 2021 at his home on Sunset Lake, surrounded by his loving family. George was born on May 31, 1952 to Anthony and Stella (Demenov) Lapiana in Chicago, IL George was a graduate of Morton High School in Berwyn, Illinois with the class of 1970. In April of 1972, George enlisted in the United States Marine Corps. He served his country during the Vietnam war, and was released from active duty in April of 1974, obtaining the grade of E-4. On September 11, 1976, George married Sherry Krotz at St. Mary of Celle in Berwyn, Illinois. George was the V.P. of Staffing for the Complete Personal Logistics Company for thirty years. He was dedicated to AA, overcoming his own addiction. George was a member of AA for 24 years and was a sponsor to several members in his time with them. After moving to Girard, George volunteered at the Pleasant Dale Place in Girard, an assisted living facility. George is survived by his wife Sherry, two sons, Michael Lapiana of Plainfield, IL and Joseph (Katie) Lapiana of Joliet, IL; daughter, Christy (James) Lapiana-Black of Carlinville, IL; 6 grandchildren, Jackson, Leah, Lilah, Lexi, Landon, and Aiden; two brothers, Salvatore Lapiana of Washington Township, MI, and Anthony (Phyllis) Lapiana of Bloomfield, MI; several nieces and nephews. George was preceded in death by his parents, Anthony and, Stella Lapiana, and a sister, Valdonna Lapiana. Private services will be held at Camp Butler National Cemetery in Springfield, Illinois at a later date. Memorials are suggested to the ALS Association, 1950 Craig Road, Suite 200St. Louis, MO 63146-3206. Davis-Anderson Funeral Home in Girard is in charge of arrangements.
To send flowers to the family or plant a tree in memory of George Lapiana, please visit Tribute Store

Share Your Memory of
George
Upload Your Memory View All Memories
Be the first to upload a memory!
Share A Memory
Send Flowers
Plant a Tree