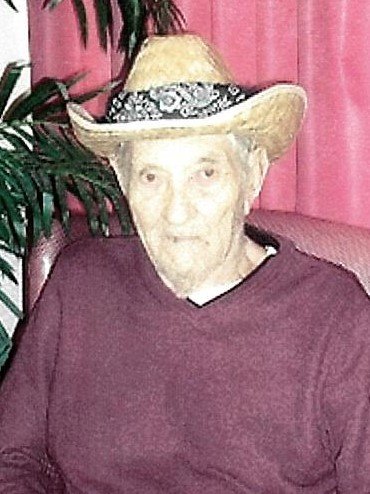 Please share a memory of Don to include in a keepsake book for family and friends.
View Tribute Book
Donald Joseph "Don" Cartwright, 86, of Carlinville, IL, formerly of Jackson, MI and South Carolina, passed away on July 1, 2021 at St. John's Hospital in Springfield, IL. Don was born on September 4, 1934, the only child of Samuel and Margaret (Richardson) Cartwright in Akron, OH. After high school he served in the United Sates Army during the Korean War. He also attended the University of Michigan where he played basketball for the Wolverines. Don worked as a carpenter in Michigan and South Carolina. He moved to Carlinville in 2010. Don was an avid fisherman and loved to go hunting. He is survived by two daughters, Peggy (Brandon Chasteen) Ditch of Carlinville, IL and Donna (Kirk) Bennett of Orangeburg, SC, one grandson, Reegan Chasteen, and a granddaughter, Kirsten Bennett. Don was preceded in death by his parents. No services are planned at this time. Memorials are suggested to the Carlinville VFW John L. Meyer Post 1104, located at 208 South West St., Carlinville, IL 62626.
To plant a beautiful memorial tree in memory of Don Cartwright, please visit our Tree Store

Look inside to read what others have shared
Family and friends are coming together online to create a special keepsake. Every memory left on the online obituary will be automatically included in this book.
View Tribute Book
Services for Don Cartwright
There are no events scheduled. You can still show your support by planting a tree in memory of Don Cartwright.
Plant a tree in memory of Don
Share A Memory
Plant a Tree