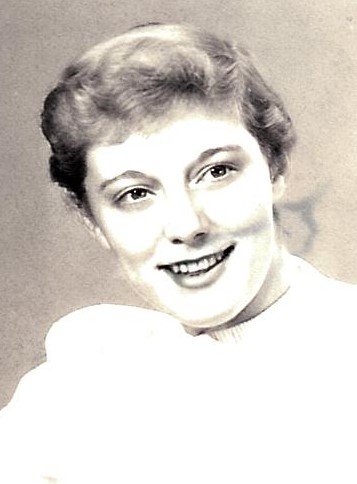 Please share a memory of Barbara to include in a keepsake book for family and friends.
View Tribute Book
Barbara Jane Mefford, 84 of Carlinville, Illinois passed away Thursday morning, February 4, 2021 at her residence. Barbara was born February 27, 1936 in Brushy Mound Township, south of Carlinville, the youngest daughter of Verda Best and Melvin Miller. She married Keith “Red” Mefford June 18, 1955 in Carlinville and he preceded her in death April 21, 2009. Following graduation from Carlinville High School in 1954, Barbara worked in Springfield at the Illinois Daily Newspaper Markets as secretary to the manager of that organization. She later worked thirteen years as Service Representative for General Telephone Company, and rounded out her working career as the Executive Secretary of Carlinville Area Hospital retiring from that position in 2004 after twenty-five years service. Surviving are two daughters: Lori (Mark) Hopping and Tracy (Randy) Bilbruck; two sons, Bradley (Paula Schaefer) Mefford and Douglas (Laura) Mefford; four grandchildren, Lexi (Brandon) Haley and Darci (Josh) Boston, Lucas and Elsa Mefford and one great grandchild, Spencer James Haley. Private family graveside services will be held, Monday, February 8, 2021. She will be laid to rest next to her husband in Moore Cemetery, rural Carlinville, Illinois. Memorials may be made to the Zion Lutheran Church, Carlinville, Illinois where she has been a member since her teenage years.
To send flowers to the family or plant a tree in memory of Barbara Mefford, please visit Tribute Store
Print
Monday
8
February