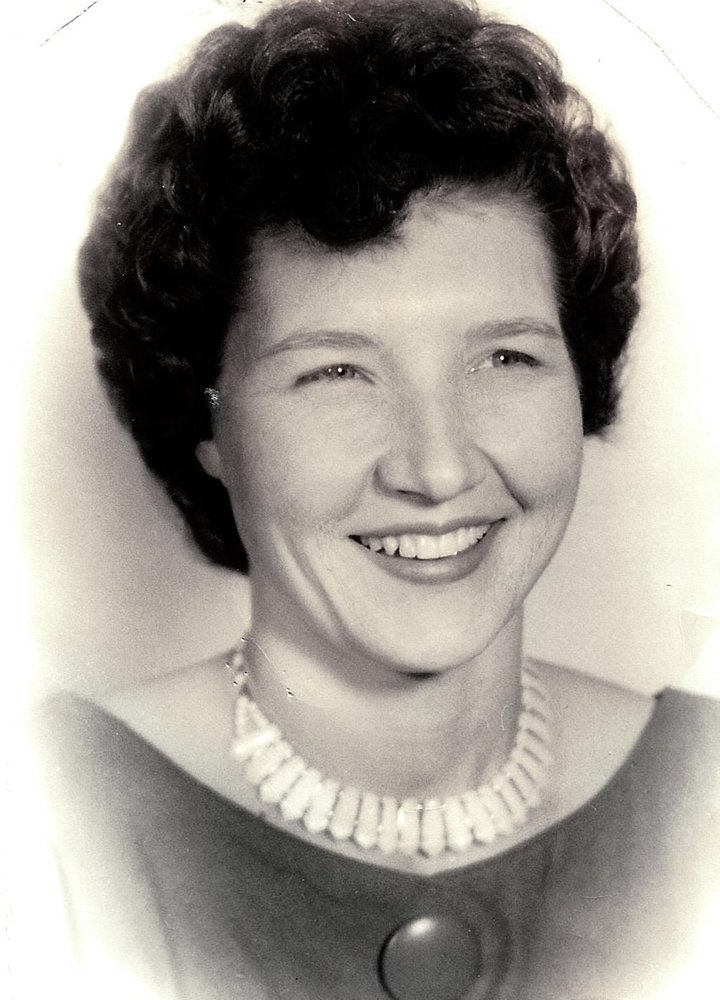 Shirley Ann Smith, 83, of Carlinville, passed away Saturday evening January 18, 2020 at Hallmark Health Care in Carlinville, IL. Shirley was born on May 1, 1936 to Myron "Dusty" and Clara (Freytag) Little in Plainview, IL Shirley attended Carlinville schools. On June 13, 1954 she married Orville E. Smith in Carlinville. She was a homemaker and raised her two sons. She loved being with her grand and great-grandchildren. Shirley is survived by her husband, Orville E. Smith of Carlinville; two sons, Randy Smith of Virden, IL and Curtis Smith of Carlinville, IL; 4 grandchildren; 4 great-grandchildren; sister, JoAnn Logston of Raymond, IL; two brothers, Bob Little of TX and Gary Little of Olympia, WA; several nieces and nephews. Shirley was preceded in death by her parents and a brother, Larry Little. Graveside services will be held at a later date. Memorials are suggested to the donor's choice. Davis-Anderson Funeral Home in Carlinville is in charge of arrangements.
To plant a tree in memory of Shirley Smith, please visit Tribute Store
Services for Shirley Smith
There are no events scheduled. You can still show your support by planting a tree in memory of Shirley Smith.
Visit the Tribute Store
Share A Memory
Plant a Tree