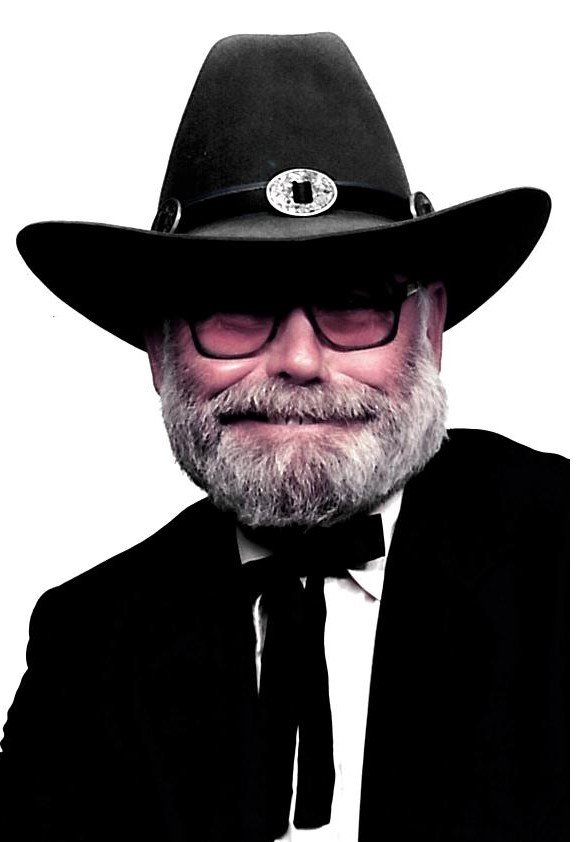 Francis was born on September 18, 1924 to Arnold and Alice (Sullivan) Jennings in Chesterfield, IL. He married Marjorie Ruth Pryde, and she preceded him in death on October 14, 2017.

Dutch was a roundhouse foreman for GMandO Railroad for 42 years. He owned and operated "Dutch's Bar" in Roodhouse, was a member of Carlinville Emmanuel Baptist Church, Carpenters for Christ, and the Illinois Baptist Disaster Relief. He loved to garden and work around the house. In his earlier years, he loved hunting, fishing, and bowling.

Funeral services will be held on Wednesday, October 23, 2019, at 11:00 am at the Davis-Anderson Funeral Home, Carlinville, IL, with Rev. Cliff Woodman, officiating.

Burial will take place in the Camp Butler National Cemetery.

Memorials are suggested to Carpenters For Christ.