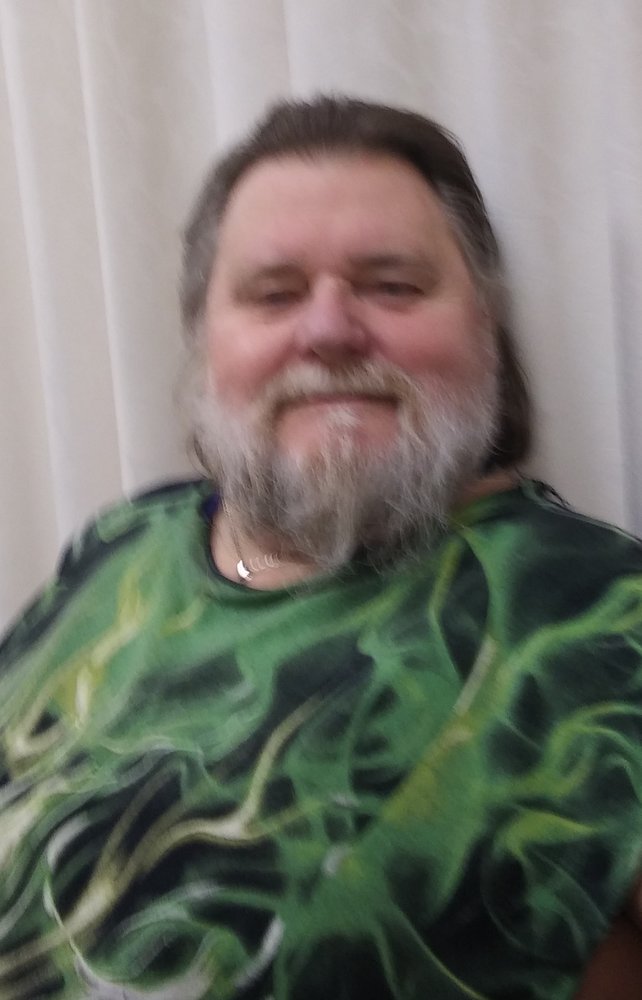 Cecil Phillip Canoy, 63 of Carlinville, passed away Saturday evening, August 17, 2019, at his residence in Carlinville, IL.

He was preceded in death by his parents.

While living in Missouri, Cecil drove a mail truck in St. Louis, MO. He later moved to Carlinville and he had been employed as a driver for Illinois Paving, Hays Trucking and Robert Kaufmann Trucking.

He enjoyed camping, cooking out on the grill and had a passion for his cats. Cecil also loved riding his Harley-Davidson motorcycle.

Memorials may be made to Macoupin County Animal Shelter, Carlinville, Illinois.