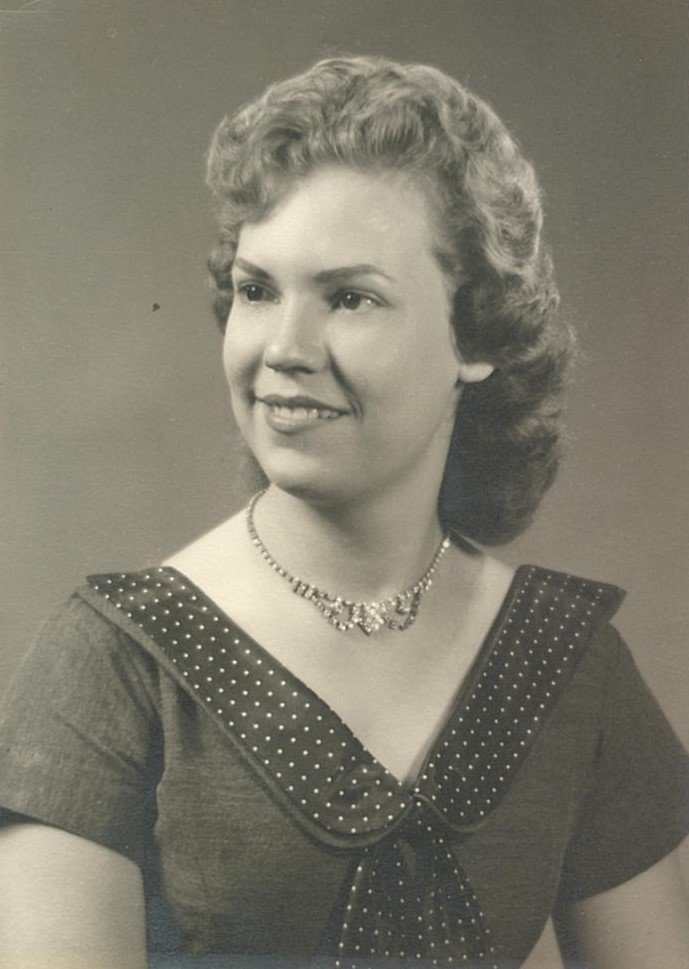 Donna L Harbaugh, 77, of Carlinville, passed away Thursday morning, July 18, 2019 at her residence in Carlinville, IL.

Donna was born on September 26, 1941 to Roy and Lorraine Griffith in Athensville, IL.

Donna retired as a clerk for the State of Illinois Secretary of State office in Springfield. She enjoyed spending time with her family and was a huge Elvis Presley and Alan Jackson fan.

Donna was preceded in death by her parents, Roy and Lorraine Griffith, sister, Margaret Hunt, and brother, Richard Griffith.

A Celebration of Life for Donna will be held at a later date.

Memorials are suggested to the St. Louis Children's Hospital.

Online condolences can be given at www.davisandersonfuneralhome.com.

To send flowers to the family of Donna Harbaugh, please visit Tribute Store