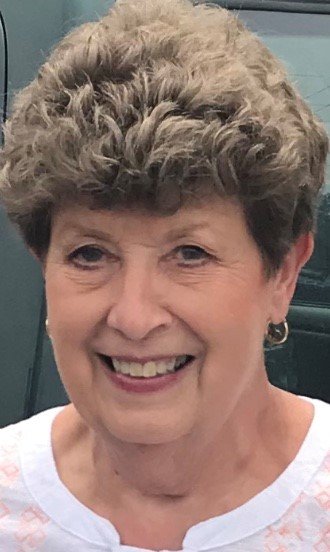 Judy was an in home, self employed hair dresser. She enjoyed writing, painting, and needle point stitching. Judy also worked in the customer service department with ATandT where she retired. After retirement, she went to work for Wal-Mart in their deli department. She was a member of the First Baptist Church in Girard.

Judy was preceded in death by her parents; husband, and a brother, Joe Dyer.

Private family graveside services will be held at a later date.

Memorials are suggested to the Macoupin County Animal Shelter.